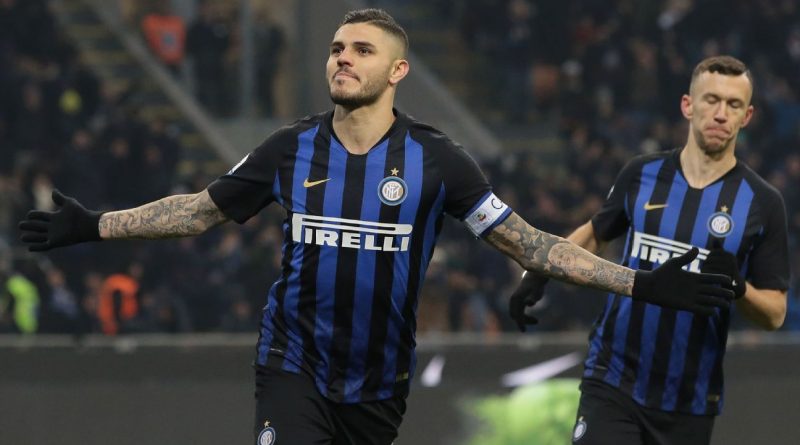 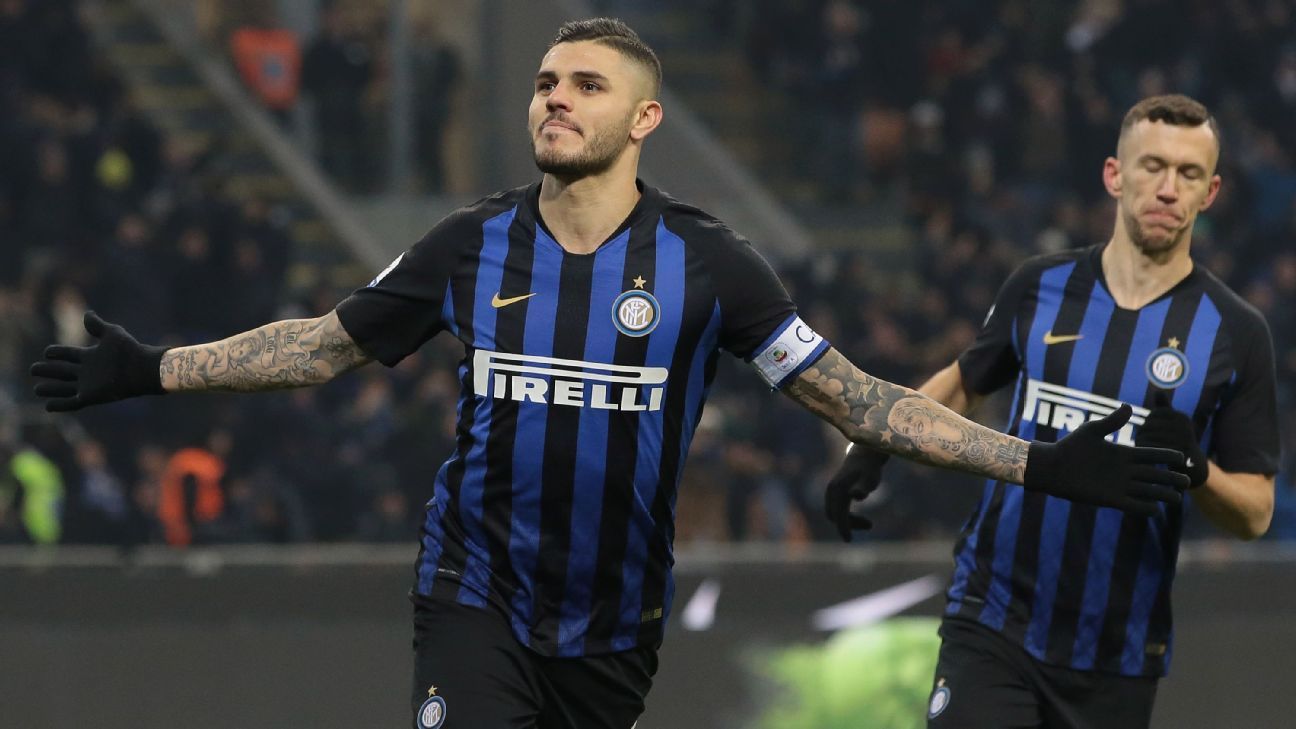 Inter Milan rebounded from the disappointment of their midweek Champions League exit by scraping a 1-0 win at home to struggling Udinese in Serie A after captain Mauro Icardi converted a Panenka-style penalty late in the game on Saturday.

Udinese appeared to have cleared a corner in the 76th minute but the referee then asked for a video review amid Inter protests and, after looking at the pitchside monitor, ruled that Seko Fofana had handled the ball.

Icardi, who had missed from close range minutes earlier, then sent goalkeeper Juan Musso the wrong way from the spot as he gently dinked the ball into the net for his ninth goal of the season.

“When Icardi plays like that, he is the perfect centre forward,” said Inter coach Luciano Spalletti. “He comes out of the area and gets involved with the team. In the last two matches, he has done that to perfection.

“Overall, we did very well, apart from the start of the second half.”

Still, the Inter coach was not entirely happy. “Sometimes we lose the ball too easily and that annoys the crowd,” he said. “We complicated things in the penalty area and didn’t have enough quality to make the right passes.”

Udinese coach Davide Nicola said several of his players were suffering from a virus although he did not give any more details.

“I’m pleased with the performance because, for long periods, we didn’t just sit back in defence,” he said. “We had a number of players who had a virus but still played, and that means they are prepared to make sacrifices.”

Inter, who suffered a 3-1 defeat in the same fixture last season, which ended their unbeaten record and knocked them off the top of the table, stayed third in Serie A on 32 points.

It was a much-needed win for Inter, who could manage only a 1-1 draw at home to PSV Eindhoven on Tuesday and were knocked out of the Champions League in the group stages.

They struggled to break down stubborn opponents with Icardi’s header scraping the post and Musso denying Kwadwo Asamoah and Keita Balde in the first half.

Rolando Mandragora let Inter off the hook after the restart when he found himself unmarked following Fofana’s run only to fire over the bar.

Udinese stayed 17th in the 20-team table, two points and one place above the relegation zone. 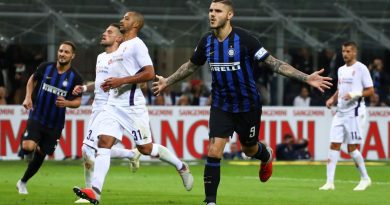 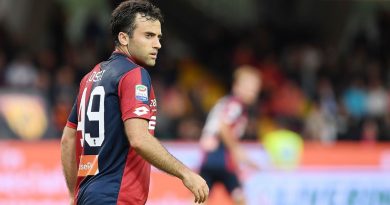 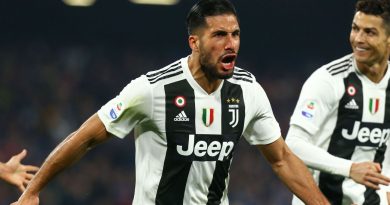