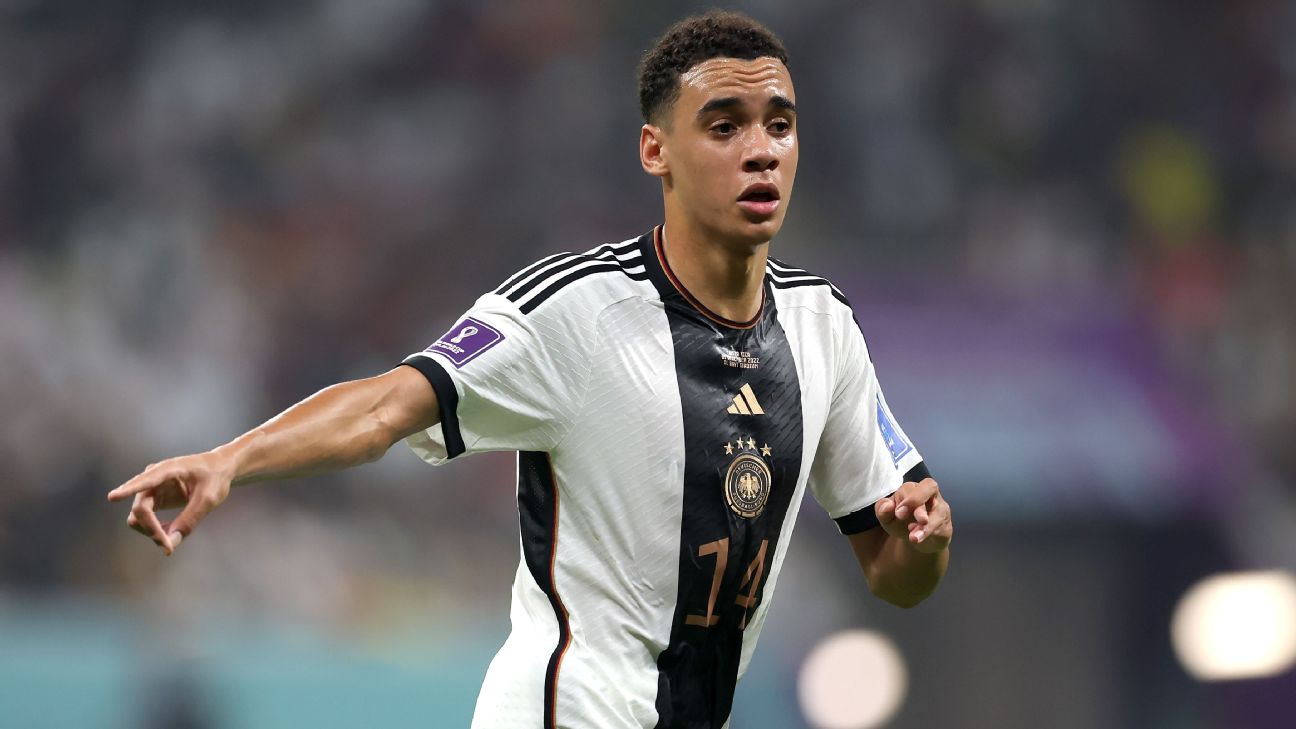 Hansi Flick has labelled Jamal Musiala as the future of German football after saying the country has forgotten how to produce successors to the great players of the past.

Germany suffered a group stage elimination for the second successive World Cup after finishing third in Group E despite a 4-2 win against Costa Rica on Thursday, with Japan’s surprise 2-1 victory against Spain confirming Germany’s exit.

Bayern Munich forward Musiala was a rare positive for Germany during the tournament, with the German-born, but England-raised, youngster performing beyond his 19 years.

Flick made a point of highlighting that Musiala — who represented England at junior level — is not a product of the German system, in a thinly veiled criticism of the way Germany has produced its own players in recent years,

“It is very difficult after such a match to single one player out, but what Jamal showed against Costa Rica — it’s just unfortunate that such a player can’t continue to play in the tournament. He is fantastic,” Flick said.

“His skill in the tackles, the one on ones, he’s outstanding, and the next couple of years, we do have talents in our team, we are heading in the right direction.

“But we really have to focus on the training. Jamal has been trained in England, not in Germany.

“We have players at top clubs and we do have qualities — Kai Havertz is a top player, for example.

“But for the future of German football, we need to do things differently in training.

“For years we have talked about new types of goalkeepers and wing-backs. Germany always used to be able to defend well, and we need the basics again.

“Spain are very good in defence, they train young players very well. For the future and next 10 years, it will be very important to focus on the new generation of footballers.”

Germany are due to host Euro 2024 in just over 18 months’ time, and Flick is expected to remain in charge as coach.

The former Bayern coach said changes will be made to ensure Germany are competitive in their own tournament.

“In light of the Euros, it is difficult to talk about that right now,” Flick said. “We need to assess our World Cup, head into a different direction.

“This is the next step we will take and we will do it very soon.”

How he has evolved and what the future holds 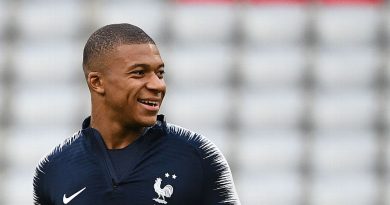