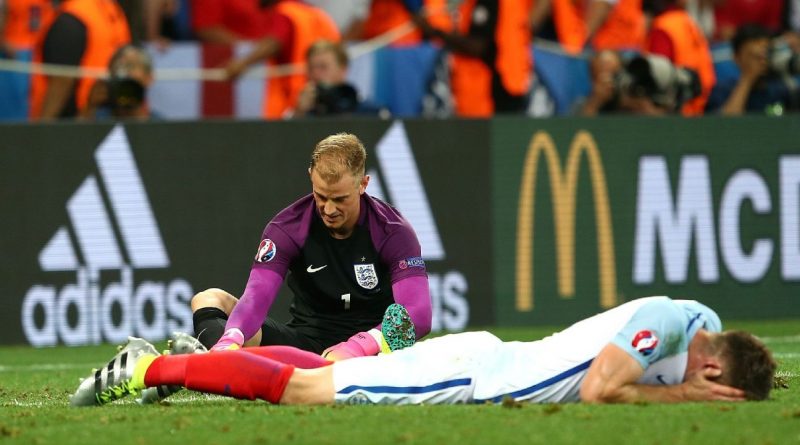 Joe Hart and Jack Wilshere have all missed out on England’s World Cup squad, sources have told ESPN FC, as manager Gareth Southgate overhauls the team that will compete in Russia.

Chelsea defender Gary Cahill is likely to be included in Southgate’s 23, along with Liverpool’s young full-back Trent Alexander-Arnold, with Burnley centre-back James Tarkowski on standby for a spot in Russia.

Hart had been expected to join England as third-choice goalkeeper behind Jordan Pickford and Jack Butland despite his disappointing season on loan from Manchester City.

But sources said Southgate has chosen to make the selection on recent form rather than Hart’s experience of major tournaments, leaving the 31-year-old, capped 75 times, facing up to the end of his international career.

Pope has yet to be capped by England, having only made his Premier League debut last September following an injury to Burnley teammate and England international Tom Heaton.

The 26-year-old was named in the squad for the recent friendlies against Netherlands and Italy, however, and he is now set to make his senior debut against either Nigeria or Costa Rica in the final warm-up games next month ahead of the World Cup.

“In my eyes it’s the right decision,” former England defender Ferdinand told Press Association Sport at the BBC’s launch of its World Cup coverage. “What is Joe Hart going to learn from going to this World Cup? He has been to a World Cup before, he has played tournament football before.

“What is Gareth Southgate going to learn about him? Whereas a young kid… I went to the World Cup in ’98, didn’t play one minute of football, but it was a great learning curve for me.

“When I went to the next World Cup and played in 2002, I didn’t have anything I needed to learn, I wasn’t apprehensive about things. I’d already seen what the best methods were. Taking a young kid to go there and experience that I think is a much better way to go.”

Delph has nine caps but has not appeared for England since a friendly in May 2016, and not in a competitive game since a European Championship qualifier against Switzerland in September 2015.

But the 28-year-old performed well in 22 Premier League starts for Manchester City this season, filling in after Benjamin Mendy’s injury.

Delph is preferred to Wilshere, with whom fitness issues remain a concern despite his 38 appearances in all competitions for Arsenal this season.

Chelsea defender Cahill, 32, started eight of England’s 10 World Cup qualifiers, though he lost his place for friendlies in March after also being benched by his club.

Cahill told English newspapers in quotes published on Tuesday night that he was still holding out hope of a spot in the team.

“I couldn’t do anything when I was out of the [Chelsea] team,” Cahill said. “I’ve just got to perform as best I can, which I’ve tried to do in the last five, six weeks, to put myself back in the frame. If it’s good enough, it’s good enough… if it’s not….

“My CV’s there, it’s just whether they want to use that or go that way or not. That’s not my decision. If I’m in, I’ll go and give everything I’ve got. If I’m not in, I’ll go away with my family and reflect and rest.”

With Kyle Walker, John Stones and Harry Maguire set to start on the back-line, Tarkowski, who earned his first cap in March, will miss the trip to Russia unless there is an injury before the tournament. 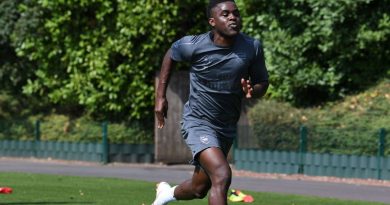 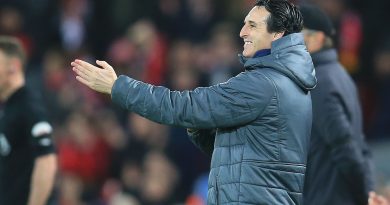 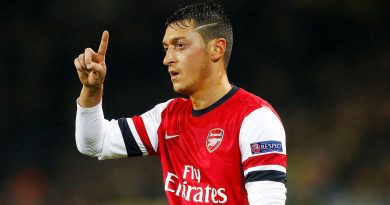 Sep 5, 2018 ayman022 Comments Off on Mesut Ozil impact at Arsenal mixed in five years since transfer