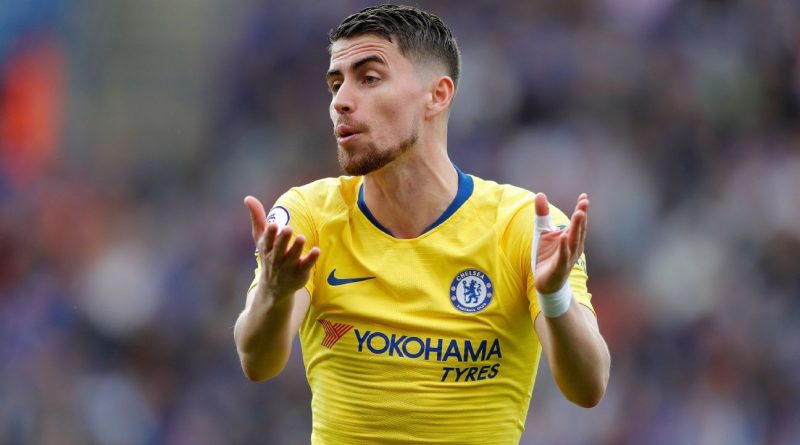 Chelsea midfielder Jorginho has said it would be “disappointing” if Maurizio Sarri joined Juventus and Napoli fans would see it as a “betrayal.”

Sources have told ESPN FC that Chelsea are ready to accept a request from Sarri to move to Juventus as a replacement for Massimiliano Allegri despite having come close to leading Napoli to the Serie A title just 12 months ago.

And Jorginho, who moved to Chelsea from the San Paolo alongside Sarri, said Napoli fans would take their former manager’s decision personally.

“It would be [a betrayal] and that’s normal,” Jorginho said in a news conference ahead of Italy’s Euro 2022 qualifier against Greece. “Neapolitans had and still have Sarri in their hearts.

“We know what the people of Naples are like — they’re very passionate. So, for them it could really be a betrayal, because it’s how they are.”

Despite leading Chelsea to a third place finish and winning the Europa League, Sarri has come in for criticism this season; but Jorginho said this will have been an important period in his fellow Italian’s career.

“I believe [Sarri leaving] would be disappointing for everyone,” Jorginho added. “I think Sarri has grown a lot and learned a lot in the Premier League.

“Not just through coaching us but by having joined such a big club — one of the biggest in the world. Having worked with certain players has helped him grow.” 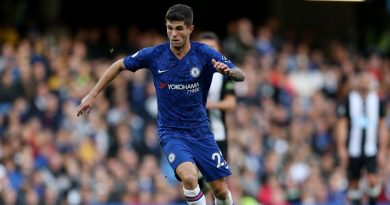 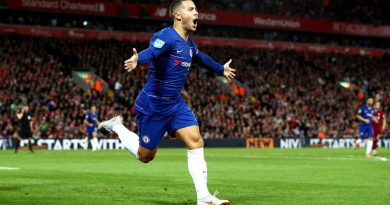 Sep 27, 2018 ayman022 Comments Off on Eden Hazard perfect 10 in coming off the bench to engineer Chelsea comeback 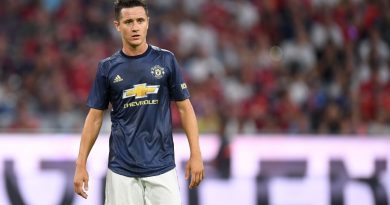