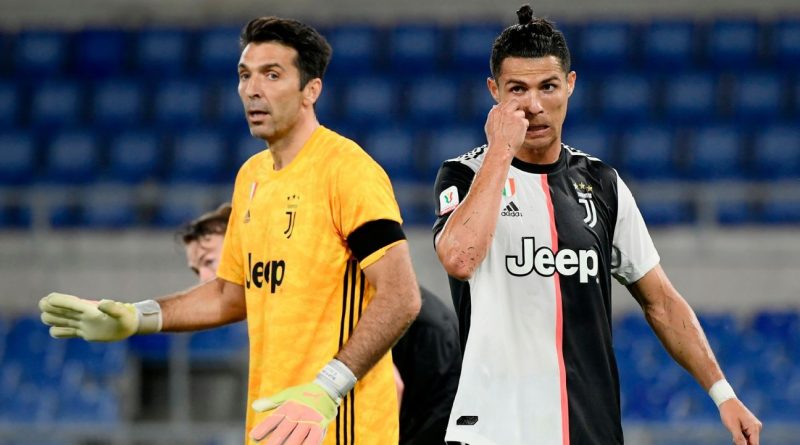 Juventus legend Gianluigi Buffon has said Cristiano Ronaldo‘s arrival at the club in 2018 ultimately led to them losing their “DNA of being a team.”

Ronaldo, now back at Manchester United for a second spell, scored 101 goals in 135 appearances for Juventus and won two Serie A titles but the club did not progress beyond the Champions League quarterfinal stage during his three years in Turin.

Buffon returned to his first club Parma in June after nearly two decades at Juventus — he spent the 2018-19 season at Paris Saint-Germain — where he won 10 Serie A titles.

“Juventus had the chance to win the Champions League the first year he arrived, which was the year I was at Paris Saint-Germain, and I couldn’t figure out what happened,” Buffon told American broadcast network TUDN.

“When I returned, I worked with Ronaldo for two years and we did well together, but I think Juventus lost that DNA of being a team.

“We reached the Champions League final in 2017 because we were a side full of experience, but above all we were a single unit and there was this competition for places within the group that was very strong. We lost that with Ronaldo.”

In October, Juventus captain Giorgio Chiellini also criticised Ronaldo for his late departure from the club in August and claimed United is a club that is “more focused on the present.”

Juventus are fifth in Serie A, 12 points adrift of leaders Inter Milan, and host third-placed Napoli on Jan. 6.

Liverpool have life in title race after entertaining draw

Apr 11, 2022 ayman022 Comments Off on Liverpool have life in title race after entertaining draw 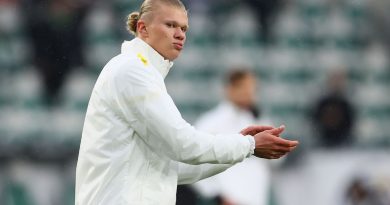 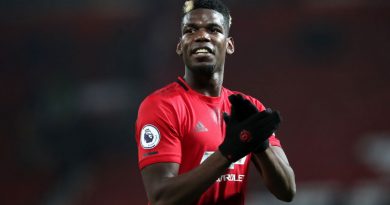