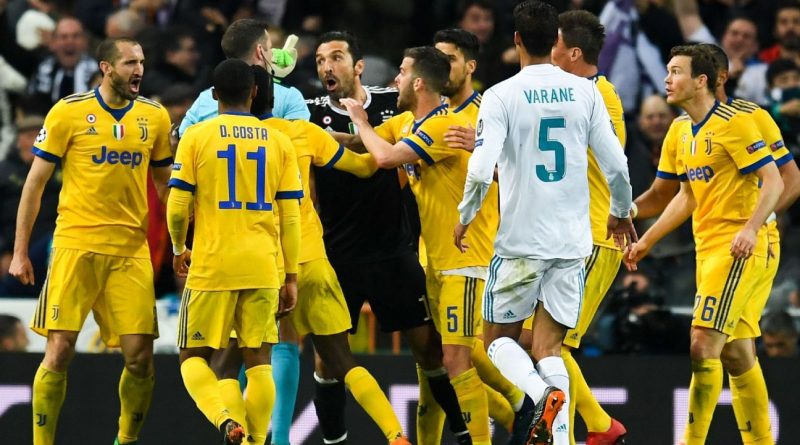 The organisation responsible for Premier League referees has condemned threats and abuse sent via social media to the wife of referee Michael Oliver.

Oliver became the centre of attention when he awarded a last-minute penalty to Real Madrid that eliminated Juventus from the Champions League on Wednesday.

The referee was heavily criticised by Gianluigi Buffon, who was sent off after the penalty was awarded, and the Juventus goalkeeper told reporters after the match that Oliver has a “garbage bin for a heart.”

In a statement to ESPN FC, a Professional Game Match Officials Limited (PGMOL) spokesperson said: “We are supporting Michael and Lucy Oliver and condemn the abuse Lucy has received on social media.”

European football governing body UEFA has not yet commented on the incident and Northumbria Police did not immediately respond when approached by ESPN FC for comment.

Buffon added on Saturday he “stands by everything he said,” before adding, however, that he “would use different tones.”

He told Italian TV: “I have to defend my teammates and fans, even in a not very composed fashion. I had to let that out, even if it damaged my reputation.

“You find a way to speak, right or wrong, that at times can seem excessive – but this is me, I am Gigi Buffon.

“I’d say them all again — maybe with a different type of language, one that was more civilised, let’s say. The content remains and I stand by all of it.” 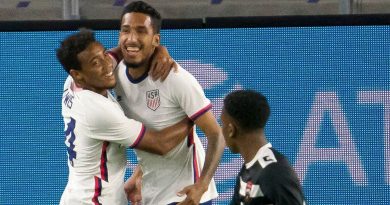 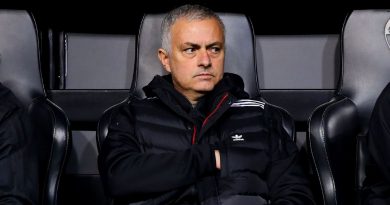 Manchester United’s Jose Mourinho: ‘We did enough to qualify’ to Champions League round of 16

Dec 13, 2018 ayman022 Comments Off on Manchester United’s Jose Mourinho: ‘We did enough to qualify’ to Champions League round of 16 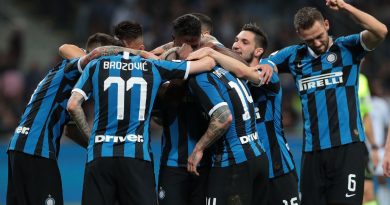