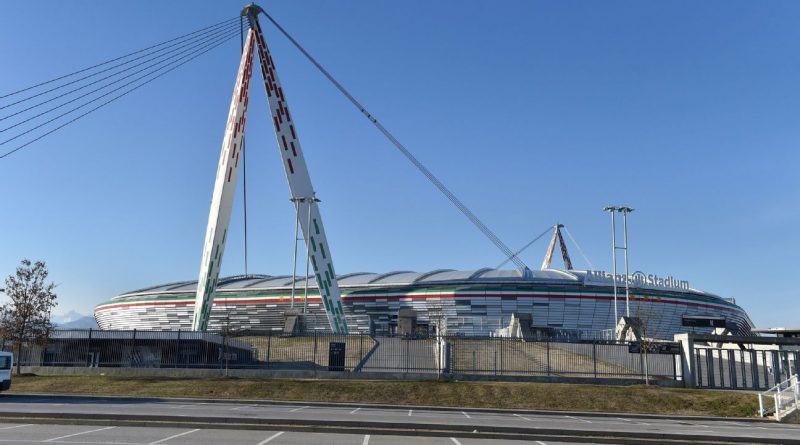 Juventus’ under-16s beat Carpi 4-0, despite fielding a largely under-age team due to the suspension of 25 players late last year due to offensive chanting.

In Saturday’s game in Vinovo, near Turin, coach Paolo Beruatto was able to pick only two of his usual squad — both of whom arrived at the club in the summer.

Neither was part of a blanket ban on the squad which was punished for posting a video on Instagram of them chanting: “We have one dream, that Napoli will use some soap” in the dressing room after their win over Napoli at U15 level last season.

The rest of his squad were made up of players from Juventus’ current U15s, but despite being a year younger than their opponents, they still managed to win convincingly.

A day later, most of the same players took to the field again to draw 1-1 with Carpi at U15 level.

“This was a victory for the club,” Beruatto said to IlBianconero. “It could not have gone any better.”

He added that the suspended players “won’t have suffered at all” from not being able to play in one game.

“I think something else should have been done,” he said. “Within the club, we had already taken action against them.

“Being banned for one game, six months later, doesn’t make any difference — they should have done some social service or something, but all that changed for them today was they trained rather than played.”

Juve’s win against bottom-placed Carpi kept their U16s third in the table, eight points behind league leaders Sassuolo. At U15 level, they remained fourth with winless Carpi picking up only their fifth point of the season. 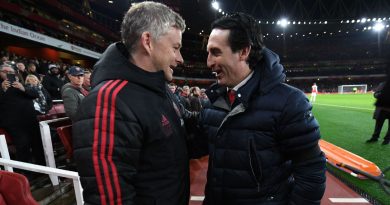 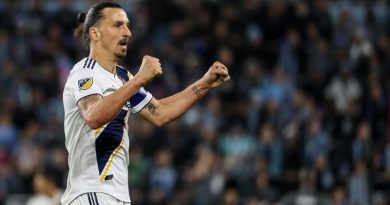 May 2, 2021 ayman022 Comments Off on Inter end Juventus’ Serie A dominance with first title in 11 years