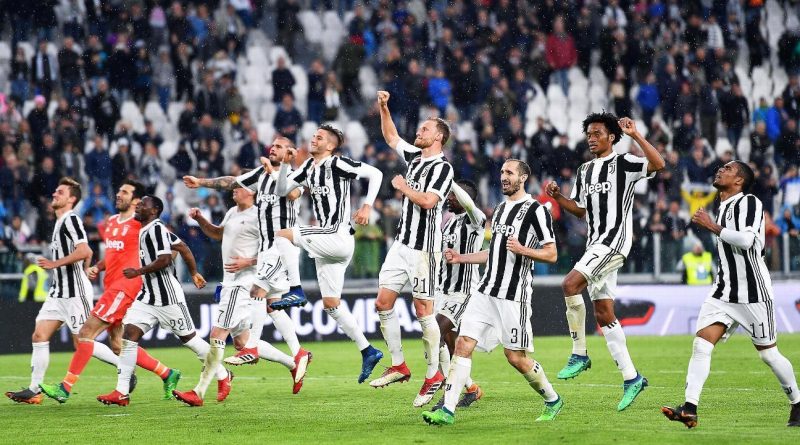 MILAN — Juventus took a major step toward a seventh straight Serie A title on Sunday as they beat Sampdoria 3-0 after Napoli were held at AC Milan.

Douglas Costa changed the match when he came on for the injured Miralem Pjanic, providing three assists for Mario Mandzukic, Benedikt Hoewedes and Sami Khedira.

Juventus moved six points clear of Napoli with six matches remaining — including the two sides playing each other.

Juventus were looking to bounce back from the disappointment of Wednesday’s Champions League exit to Real Madrid, decided by a stoppage-time penalty when seconds away from forcing extra time at 3-0.

They struggled to find a way through the Samp defense and the visitors almost took the lead but Gianluigi Buffon, who was sent off midweek, managed to parry a close-range header from Fabio Quagliarella.

Pjanic limped off two minutes before the break and was replaced by Douglas Costa who had an instant impact as he whipped in a cross for Mandzukic to volley in under the bar.

Juventus doubled their lead on the hour. The ball was passed from the right to the left of the penalty area and Douglas Costa set up a diving header from an unmarked Hoewedes on only his second match for the club.

Douglas Costa was again decisive 15 minutes later with another cross for Khedira to fire into the bottom left corner.

The Brazil midfielder almost capped his performance with a goal but fired narrowly wide of the left post late on. 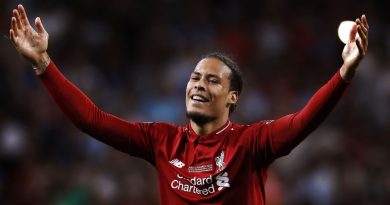 Jan 6, 2020 ayman022 Comments Off on Liverpool and Premier League players dominate FIFA 20 team of the year 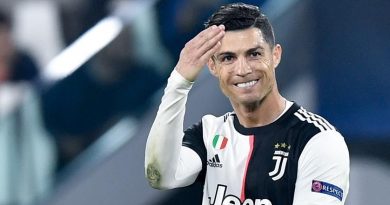 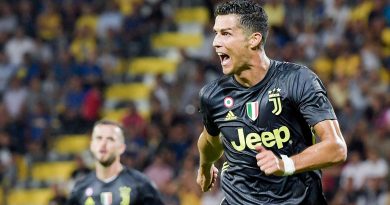