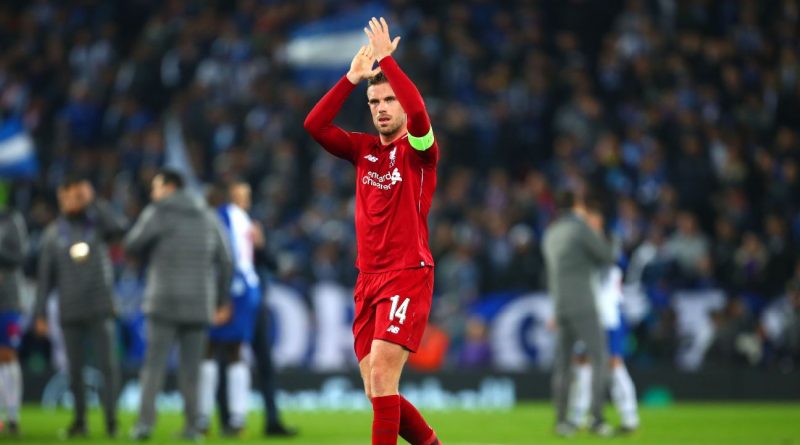 Liverpool manager Jurgen Klopp hailed the performance of his skipper Jordan Henderson in Tuesday’s 2-0 Champions League win over Porto, with the England midfielder delivering another impressive display in a more advanced role.

Henderson recently said he had been badgering Klopp to allow him more freedom to break into the final third and, after scoring as a second-half substitute at Southampton on Friday, he started and delivered a killer pass for Liverpool’s second goal.

“Hendo is a brilliant player. He obviously likes the position. We’ve not used him there for 3.5 years — sorry about that!” grinned Klopp.

“I’m glad he can show it. There were a lot of good individual performances,” he said.

Henderson has often played in a defensive midfield role but with Brazilian Fabinho taking care of that responsibility, he is now able to push into advanced areas.

The England midfielder certainly provided some assistance to the front three of Sadio Mane, Mohamed Salah and Roberto Firmino, with his harrying and pressing helping maintain pressure on the Porto defence.

Yet his beautiful, defence-splitting pass to Trent Alexander-Arnold, which set up Firmino’s goal to make it 2-0, showed he is much more than just a midfield workhorse.

Klopp was also pleased with the performance of midfielder Naby Keita, who he said had delivered his most complete display for the club since his close-season move from RB Leipzig.

“Naby was really, really good. He got better minute by minute last game and he continued that,” added the Liverpool boss.

“We are happy, it is the first leg and it will be an intense second game. We scored two goals and controlled the ball most of the time,” he said.

“We lost a little bit of direction in the second half, but there’s nothing to criticise, 2-0 is a very, very good result.

“We knew we had to play the second game and we cannot decide the tie tonight, so now we have to go there and fight again.” 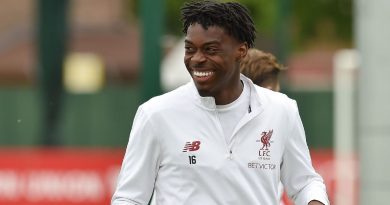 Jun 11, 2018 ayman022 Comments Off on Steven Gerrard returns to Liverpool for Ovie Ejaria and adds to Rangers backroom staff 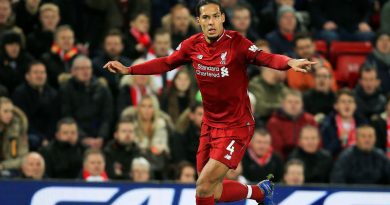 Dec 10, 2018 ayman022 Comments Off on Napoli won’t sit back against Liverpool in Champions League – Carlo Ancelotti