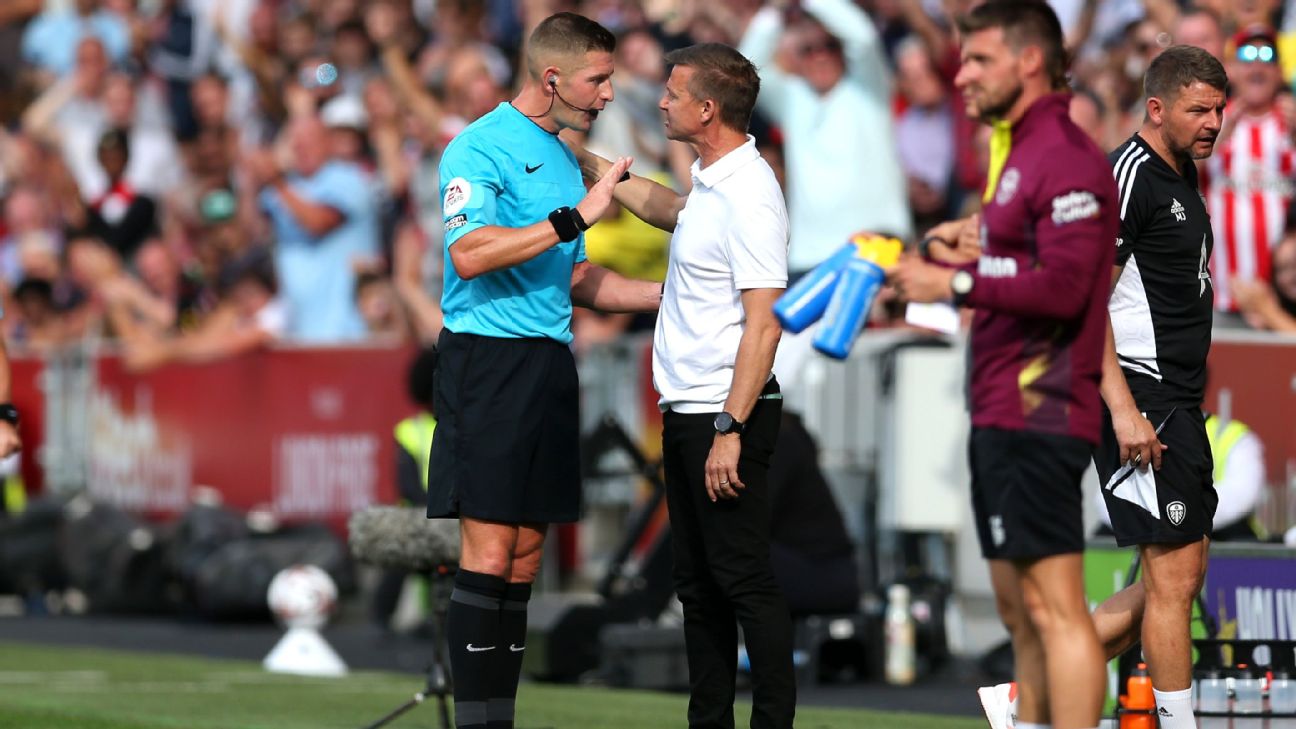 Leeds United manager Jesse Marsch has been given a one-match touchline ban and fined £10,000 ($11,500) for an altercation with officials during his side’s defeat at Brentford this month, the Football Association (FA) said on Thursday.

Marsch, 48, was sent off in the second half of the 5-2 loss on Sept. 3 for remonstrating with the fourth official after his side were denied a penalty.

“The manager admitted that his language and behaviour during the 64th minute of that game was improper,” the FA said in a statement.

Ninth-placed Leeds’ game at Manchester United this weekend was postponed following the death of Queen Elizabeth II. They next play in the Premier League at home to Aston Villa on Oct. 2.

After being shown a red card against Brentford for arguing with the officials later accused them of double standards.

“I’ve got to figure out how to have discussions with the league or with referees to help understand how some decisions get made,” Marsch said in his postmatch interview.

“I was speaking with the fourth official, trying to be as respectful as I possibly could, even when a penalty was given that I probably didn’t think was a penalty.

“And then you don’t see it reciprocated, the respect. That’s what I would call it. That lack of VAR visit, in the end to me, is a lack of respect.” 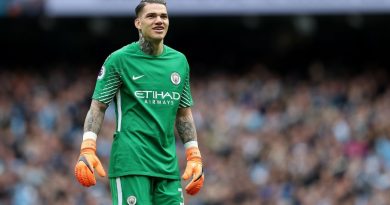 The most expensive goalkeepers in world football before Alisson Becker

Jul 18, 2018 ayman022 Comments Off on The most expensive goalkeepers in world football before Alisson Becker 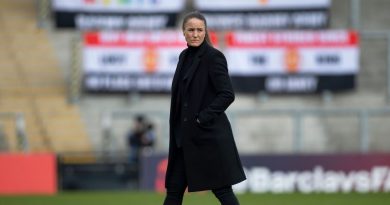