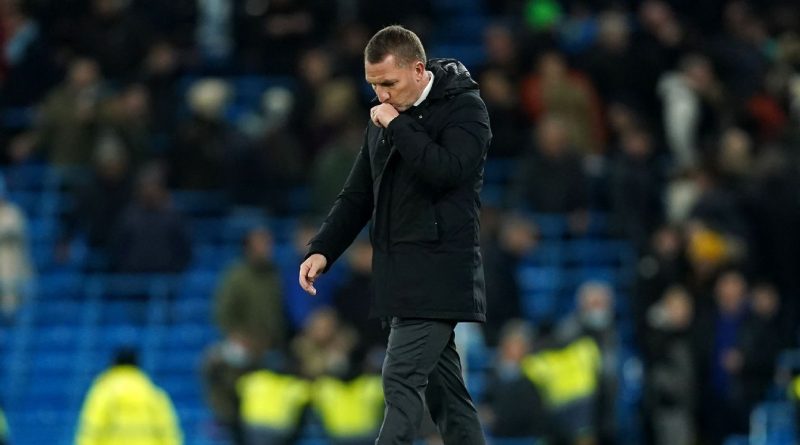 Brendan Rodgers has fumed at Leicester City‘s “ridiculous” schedule that will see his team face Manchester City and Liverpool in the space of 48 hours.

Leicester play Liverpool at the King Power Stadium on Tuesday having lost 6-3 at the Etihad Stadium on Sunday.

Rodgers will have just Monday to prepare his players and said there is very little he can do to make sure his players are ready for the challenge of facing Jurgen Klopp’s side.

“It’s a ridiculous schedule,” Rodgers said. “Players aren’t fully recovered for 72 hours after a game so for us to be playing on a Tuesday against Liverpool, it is ridiculous.

“We have to play the game so there will be virtually no physical work, just recovery work and then we’ll look at some video images and prepare from there.”

It was also confirmed on Monday that a record 103 positive COVID-19 cases were found among players and staff in the Premier League over the past week.

The figure has steadily increased in recent weeks with 42 cases between Dec. 6-12 and 90 testing positive between Dec. 13-19.

Leicester are already severely depleted because of injury and illness and to make matters worse, Liverpool have not played since their penalty shoot-out victory over Rodgers’ team in the Carabao Cup quarterfinal on Dec. 22. They were due to face Leeds United on Boxing Day only for the fixture to be postponed because of a rise in Covid cases at Leeds.

“This period clearly is a big advantage and it is just coincidence the context of these two games is probably one of the first weeks Manchester City have had off so they were fresh and ready for us and Liverpool haven’t played since our cup game so they’ll be able to bring players back in,” Rodgers said.

“That’s what we have to deal with. It’s a huge challenge for us but it’s a challenge we’re up for. We keep fighting and we keep working.

Leicester were without a number of key players against City including Jonny Evans, Caglar Soyuncu and Ricardo Pereira and Rodgers revealed afterwards both Jamie Vardy and Wilfred Ndidi were included on the bench despite being injured.

“It was too big a risk [to bring them on against City],” Rodgers said. “Wilf has played a lot of football for us so he hasn’t had a chance to rest. Jamie couldn’t run so much in the last half hour [against Liverpool] so to put him in [against City] would have been really tough. Hopefully they’ll be fine and recovered for Tuesday’s game.”

Information from Reuters was included in this report. 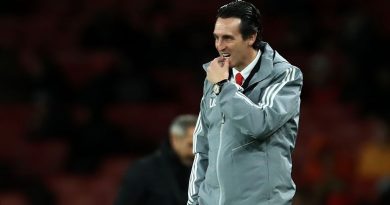 VAR would have stopped Remontada Emery

Feb 10, 2020 ayman022 Comments Off on VAR would have stopped Remontada Emery 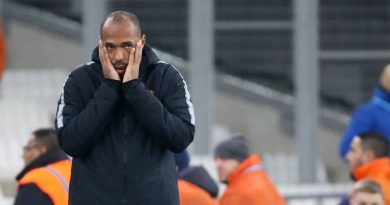 Jan 23, 2019 ayman022 Comments Off on Henry: Monaco owners will decide my future 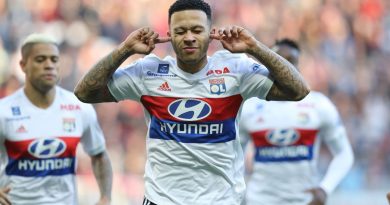