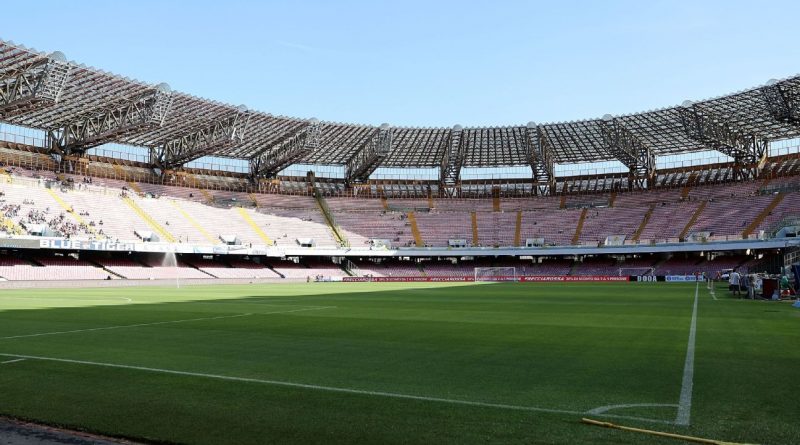 Merseyside Police will meet with officials in Naples, Italy, later this week to discuss safety provisions for Liverpool supporters for the Champions League match at Napoli on Oct. 3, sources have told ESPN FC.

Liverpool last visited Naples in 2010 for a Europa League match. Three Liverpool supporters were treated for stab wounds while four others were injured as part of several incidents ahead of the game.

UEFA told ESPN FC that “all necessary security measures” would be taken by Napoli and the local authorities to ensure the safety of fans.

Superintendent Dave Charnock, who is match commander for the Napoli game, told ESPN FC in a statement: “We have been working closely with Liverpool and Napoli football clubs and supporters groups ahead of next month’s match in Naples. A number of dedicated football officers will also working alongside Italian police officers in the policing of the game.

“We know there is great rivalry between fans but we also know that the majority of fans are well behaved and respectful and want to travel to Naples to enjoy the experience of what we hope to be a fantastic match.

“Liverpool FC has a fantastic reputation in Europe — there were no issues with fans travelling abroad last year and I know that fans will want that to continue.

“While we understand and appreciate that many Liverpool fans will want to travel to Naples, I would continue to encourage fans who do not have tickets to not travel.

“Fans who are travelling with tickets are encouraged to monitor official fan advice on Liverpool Football Club’s official website and social media feeds for information to assist their visit. And as ever, given the vigilance of police and security around the stadium, we would encourage fans to arrive in plenty of time to enjoy the atmosphere.”

Phil Roose, who has missed one Liverpool match — home and away — in the last six years, stayed in Naples for several nights in 2010.

His experiences of that visit means he is opting for a day trip this time.

“I have fears going back — without a doubt,” he told ESPN FC. “When we were there last time it was horrendous. My mate was taken to hospital by taxi from the ground and the taxi was attacked.

“The night before the game, I booked about 10 of us in a place called the Piazza Bellini in Naples. But I didn’t know the square opposite, about 10 metres outside the hotel, was the meeting place of one of their main ultra groups. Word got round when we checked in and when we went out to look for a pizza, they were all waiting for us.

“Word got out that we were there and the next thing, there were scooters, motorbikes, chains, just trying to run you over and everything. Horrendous. Horrendous.”

In April, Liverpool fans experienced heightened security measures for the Champions League semifinal in Rome after supporter Sean Cox was left in critical condition following an attack by Roma ultras at Anfield the week before.

Merseyside Police chief superintendent Dave Charnock later praised the “exceptional” behaviour of the 5,000 Liverpool fans for that match at the Stadio Olimpico.

Liverpool have received an allocation of 2,639 tickets — priced at £54 — for the game, with Napoli instructing Liverpool to write the name of each supporter attending on every ticket purchased.

Fans will be requested to show identification when entering the stadium that matches the name on the ticket.

Matthew Johnson, 24, followed Liverpool on their run to the Champions League final last season, but has decided to pass on a trip to Naples.

“It’s not because of lack of money or time off work,” he said. “But I’m actually concerned that something will happen out there. I’ve heard the stories about just how bad a place to go to the Stadio San Paolo is [for visiting supporters].

“I think what really made my mind up about not going was the slow communication from the club in terms of assurances that nobody will get hurt in Naples. Ticket details were only released 14 days before the game. Had the first leg of our semifinal [last season] been in Rome, I don’t think the extent our fans were looked after would’ve happened. It’s sad that it took someone being put in a coma for the authorities to react. 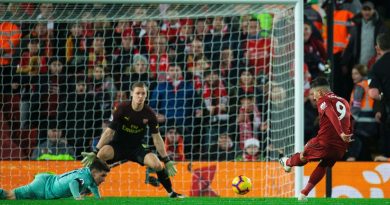 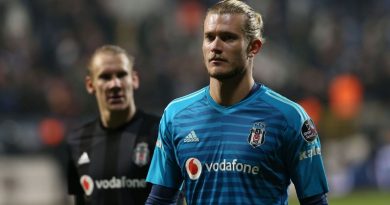 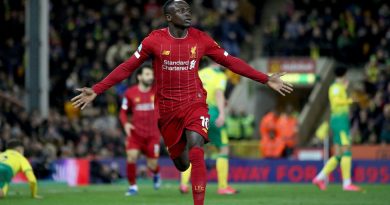