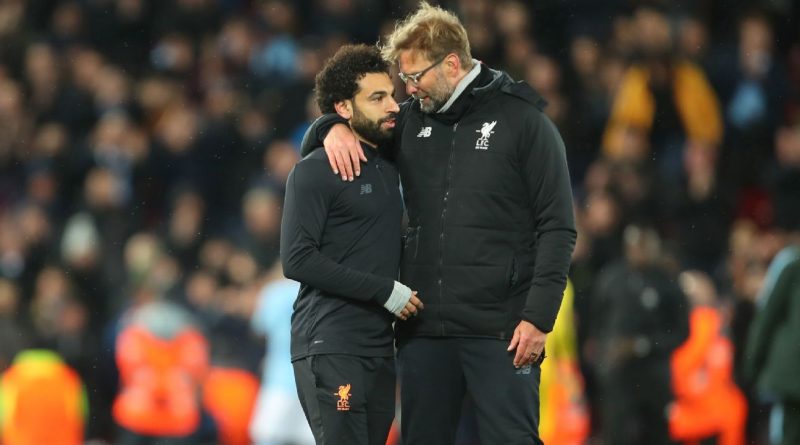 Liverpool’s 4-0 trouncing of Brighton confirmed a top-four finish that should have never really been in doubt. The league season became edgy towards the end, although injuries and preoccupation with the Champions League can take most of the blame.

It ended on a high note anyway. When the dust settled there were uncanny similarities between this and the previous one.

The Reds won one point less and finished in the same position, winning the same number of home games and one less away game. They’ve scored a few more goals and conceded a few less but still had to win their final game in order to confirm a place in next season’s Champions League.

There were one or two small differences. Liverpool finished unbeaten at home and while there were too many draws it feels as though the Anfield fortress of old might be making a comeback.

At the back there were small improvements. Liverpool conceded 28 goals in their first 23 encounters, but only let in 10 for their final 15 matches.

Some of that can be attributed to the purchase of Virgil van Dijk allied to the improvement at left-back in the form of Andrew Robertson. Trent Alexander-Arnold also made a significant contribution at right back.

Overall the reduction in goals conceded was tiny but around the January mark Liverpool were headed towards another season where they let in 45-50. Any improvement on that has to be applauded.

Can further improvements be made next year? You suspect more new players are needed, another centre-back alongside van Dijk perhaps or a new goalkeeper. Loris Karius has done well but never really presented himself as a formidable barrier before now — the feeling that David De Gea gives Manchester United.

Some of Europe’s top keepers are likely to be on the market soon and buying someone like Roma’s Alisson or Atletico Madrid’s Jan Oblak would be the marquee signing that pushes Liverpool towards the top.

Roberto Firmino has grown into a formidable forward, one whose impact and importance cannot be measured by goals alone; Sadio Mane wasn’t quite as good as last season yet remains a vital cog in Jurgen Klopp’s attacking arsenal. When he is on form too, the Reds have been virtually unstoppable.

But there is little squad strength if any of those three should go missing for a while. The Liverpool bench often looked on the flimsy side and Klopp needs to get some new recruits — then fortify himself to make some tough but necessary decisions.

As a coach who feels he needs to be best friends with his stars, there’ll come a time when the ruthlessness of a winner must be applied if Liverpool are to grow further. There certainly has to be improvement in game management: in seven of their 12 draws Liverpool conceded an equaliser — six of them very late in the game. That extra 14 points still wouldn’t have won them the title but might have instilled enough confidence to prepare for a major challenge next season.

The one significant factor of Liverpool’s season has been maintaining a top four place while also competing meaningfully in Europe.

Before the season began many worried about whether they could cope with so many extra games but they’ve reached the final in fine style. Klopp’s squad was never really strengthened sufficiently to compete in the way it has done. That could be taken to mean that real fortification should improve things further still.

In reality football teams that progress have to keep buying players simply in order to remain at par. Liverpool’s current par is already pretty good and if they should win their sixth European Cup, more wealth and the promise of success could encourage previously reticent stars to choose Anfield.

Although generally regarded as a frivolous point, this season has also been great fun. When this team clicks, as it has done so often, it can be breath-taking and enormously entertaining. Calls to improve the more pragmatic and efficient side of their game are all well and good, so long as it never dilutes or deviates from what makes Liverpool such a good team in the first place.

Fans can wallow in a good season that may still end up a great one, knowing that demands for next season will pull Klopp and company back down to earth soon enough. That they can even have a discussion about trying to be the best was not something that could’ve been predicted before Klopp first got the job.

Dec 16, 2020 ayman022 Comments Off on I prefer watching boxing, UFC over football 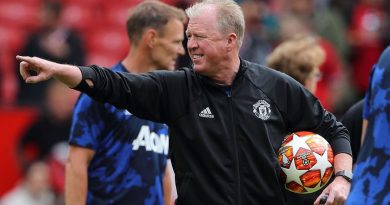