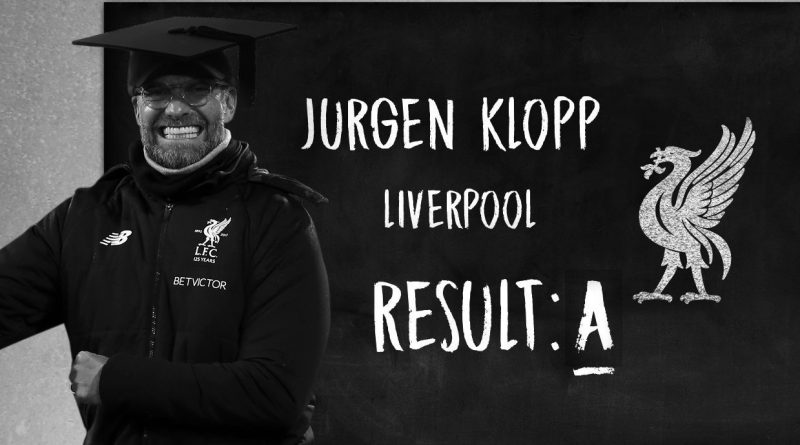 How did Liverpool’s class of 2017-18 get on in the Premier League this season? We take a look back at the Reds’ campaign under Jurgen Klopp.

It’s undoubtedly been a season of progression for Liverpool in Klopp’s second full campaign in charge. A few months into the season, you wondered where Liverpool were heading. But by the end of it, the Reds could win the Champions League. Liverpool are back competing with elite and their supporters are confident that a push for the club’s first-ever Premier League title is soon to be on its way.

Of the course of the season we’ve seen Liverpool make light work of lower-ranked opponents, while maintaining their ability to push — and overcome — better-resourced rivals. It has seen Klopp’s side establish greater consistency that has helped grind out results — both domestically and in Europe.

The squad itself has also developed, with its forward line now one of the most revered in world football. There are signs that Klopp now has a solid spine of a team now that needs two or three more additions to ensure Liverpool can remain among the elite.

It’s not hard to figure out who has been Liverpool’s star of the season. Indeed, Mohamed Salah is now being touted as a potential 2018 Ballon d’Or winner for a season that saw him pick up the PFA Player of the Year and Premier League golden boot. The Egyptian has broken all kinds of record as a result of his incredible goalscoring form.

Salah has truly stolen the show at Liverpool. In any other season, Roberto Firmino would be a lock-in for the club’s player of the season award, but Salah understandably scooped that up. Firmino has recorded the best season of his professional career, in terms of goals scored. But the Brazilian has proved himself to be one of the most complete forwards in Europe. He is simply integral to how Liverpool operate and was recently rewarded with a five-year contract.

Andrew Robertson and Virgil van Dijk have proved to be shrewd signings, while Loris Karius’ encouraging form in 2018 has given Klopp a decision to make about pursuing a goalkeeper in the summer. James Milner and young Trent Alexander-Arnold have also been excellent.

There have been no obvious let-downs for Liverpool this season. However, Klopp’s faith in Simon Mignolet finally ran out at the turn of the year after the Belgian failed to build on his solid performances at the back end of the 2016-17 campaign. It looks like the Belgian’s time at Anfield will end this summer.

In bidding to be Van Dijk’s centre-half partner, Dejan Lovren looks to have beaten out Joel Matip. Matip has had an indifferent season that was curtailed by injury, with Lovren particularly excelling on Liverpool’s run to the Champions League final. Van Dijk and Lovren appear to compliment each other well and have built up a solid partnership since January.

At the other end of the pitch, any player asked to fill in for Liverpool’s first-choice front three is already on a hiding to nothing, but Dominic Solanke has clearly struggled this term. It can only get better for the 20-year-old, who joined from Chelsea on a free.

If Liverpool do manage to deny Real Madrid the three-peat in Kiev that will be the standalone image of the season. But the road to the final has also delivered some truly special moments. The electrifying win over Manchester City at Anfield surely tops the lot.

City, regarded as the best team in Europe, were 3-0 down 31 minutes into the first leg of the quarterfinal. That was Liverpool’s first last-eight tie in the Champions League for nine years. It wasn’t a coincidence, either. In the semfinals, Liverpool were 5-0 up over Roma after 68 minutes of the first leg.

Those occasions at Anfield will live long in the memory of Liverpool supporters due to the high-octane attacking football they’ve never witnessed before and the return of fabled atmosphere on European nights.

The two obvious low points in Liverpool’s season have, in fact, galvanised and inspired the club. The 4-1 defeat to Tottenham in October was then followed up with an 18-game unbeaten run in all competitions. That embarrassing loss at Wembley turned out to be the turning point for the campaign.

However, it had the potential to go off the rails in January when Philippe Coutinho left for Barcelona. Although they tried to bring forward Naby Keita’s move, Liverpool wouldn’t sign a Coutinho replacement in January and went with what they already had. Heading into the new year after losing their best player and with the squad looking extremely light in certain areas, fans were concerned that a promising season would unravel.

As it turned out, Klopp’s faith in his players were justified. But the concerns about the lack of depth were valid, given the bare bones Klopp has to pick from for the Real Madrid final.

Klopp has already been making noises about being active in the transfer market this summer. Believing it is difficult to find better players than he already has, his ultimate aim is to improve the depth within his squad.

Liverpool could do with more options all over the pitch. Keita is finally arriving from RB Leipzig, but the Reds could do with at least one more option in midfield, especially if Emre Can does depart Anfield at the end of his contract.

Capable back-up to Salah, Firmino and Sadio Mane is also a must. Finding a player willing to sit behind that trio may be difficult, but plenty of opportunities will be available if Liverpool are in Europe again next season.

Another centre-back could also be on the cards, given Matip’s injury record and Ragnar Klavan turning 33 in October. 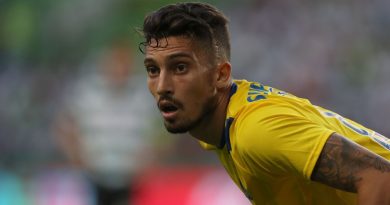 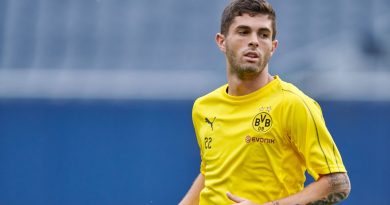 Jul 22, 2018 ayman022 Comments Off on Klopp: Still room for ‘fantastic’ Pulisic to develop 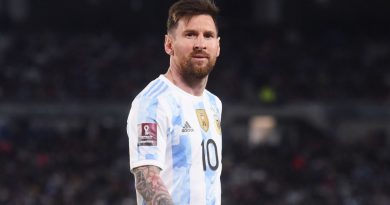 Argentina have right to select player

Nov 11, 2021 ayman022 Comments Off on Argentina have right to select player