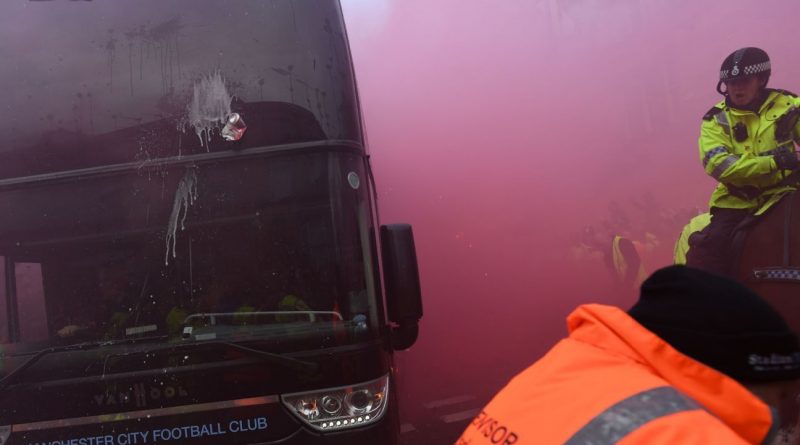 Pep Guardiola has said Liverpool’s team bus will not be subjected to the welcome that Manchester City endured and he hopes the match will pass without incident off the field.

The sides meet for their Champions League quarterfinal second leg on Tuesday with Liverpool 3-0 ahead from the first leg at Anfield.

Ahead of that match Liverpool fans threw bottles and cans and aimed fireworks at the Manchester City bus, resulting in damage that meant it was unable to complete the return journey.

“Since I am here [bad behaviour] has never happened in this stadium,” Guardiola said. “The police know what they have to do. Opponents arrive in the right way. It’s not going to happen.”

The Telegraph reported that although there is confidence no repeat of last week’s incidents will take place, extra stewards and police patrols will be deployed due to Greater Manchester Police designating the game as high-risk.

“As with all high-profile games such as this, we have also carried out intelligence gathering beforehand and will continue to work with both clubs and supporter groups to ensure all fans can enjoy the match in a competitive but safe environment,” the Times reported Chief Inspector Dean Howard, the match commander, as saying.

Liverpool have been charged by UEFA for the attack on the City team bus and the club have subsequently asked their supporters not to bring pyrotechnics to the game and warned they are at risk of further sanctions or even the match being abandoned.

“Liverpool FC would like to remind supporters that flares, smoke bombs and pyrotechnics are illegal and prohibited,” an official statement said.

“Any individual who is found taking these items into the stadium are liable to arrest.

“The use of such devices breaches ground safety regulation and poses serious risk of injury to fellow fans and serious health risks.

“Amnesty bins will be located outside the visiting section of the Etihad on Tuesday.”

Meanwhile, City have taken measures to prevent Liverpool supporters sitting in the home end at the Etihad Stadium by only allowing people who have purchased a ticket for a previous game to buy one for this match. 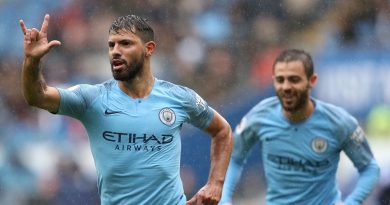 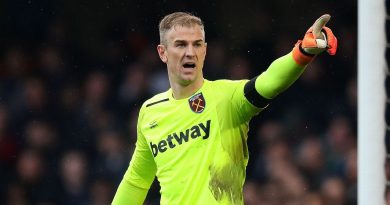 Aug 4, 2018 ayman022 Comments Off on Burnley in talks to sign Joe Hart from Manchester City – sources 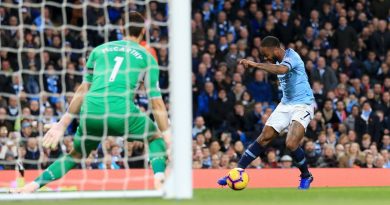