Benfica have reached an agreement with Liverpool for forward Darwin Nunez for an initial fee of €75 million ($78.59m), the Portuguese club announced on Monday.

ESPN reported on Sunday that Liverpool had agreed to break their transfer record to land the 22-year-old striker in a deal that could be worth up to €100m, if €25m in add-ons are met.

– O’Hanlon: Why do Liverpool want to sign Nunez?
– Stream ESPN FC Daily on ESPN+ (U.S. only)
– Don’t have ESPN? Get instant access

A Benfica statement said: “The agreement provides for the payment of a variable remuneration, so the global amount of the sale could reach the amount of €100m.

“The aforementioned agreement is dependent on the signing of the player’s sports employment contract with Liverpool FC.”

Liverpool have seen off competition from Manchester United and Arsenal to sign Nunez, who moves to Anfield on a five-year contract.

The transfer could have an impact on the future of Sadio Mane, who has attracted interest from Bayern Munich, with Liverpool turning down two offers from the Bundesliga champions for the forward.

Nunez has enjoyed a prolific spell since joining Benfica in September 2020, finishing last season as the leading scorer in Portugal’s top flight, ending with 34 goals in 41 appearances in all competitions.

He began his career at Uruguayan side Penarol before moving to Spanish second-division side Almeria in 2019, where he scored 16 goals in 32 games. Almeria will receive 20% of the profit from Nunez’s transfer. Nunez has also earned 11 international caps for Uruguay, scoring two goals.

The striker becomes the second arrival at Anfield this summer after the club signed Fabio Carvalho from Fulham. Mohamed Salah also confirmed he would stay at Liverpool for at least one more season while James Milner signed a one-year contract extension. 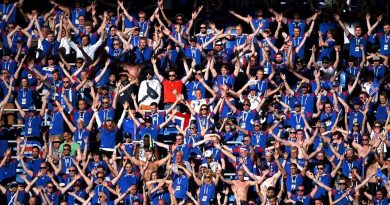 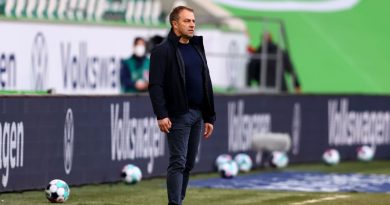