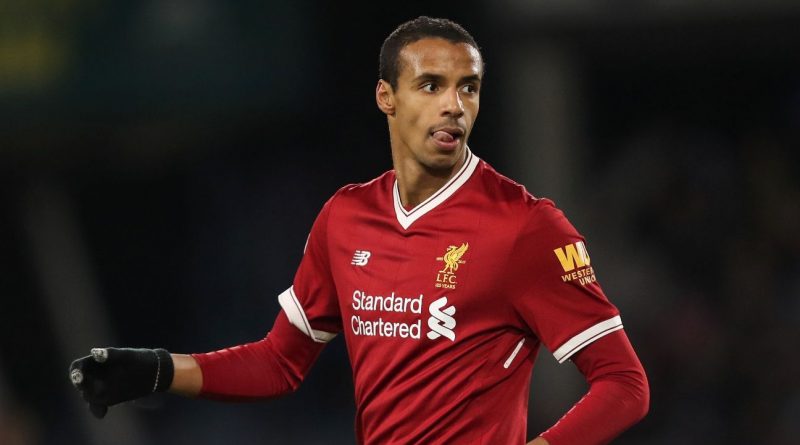 CHARLOTTE — Jurgen Klopp says Joel Matip possibly suffered a “small tear” in his leg during Liverpool’s match with Borussia Dortmund on Sunday, but admitted he was unsure of the severity of the injury.

Matip limped off 22 minutes into Liverpool’s 3-1 defeat to Dortmund in Charlotte after he overhit a pass and then immediately signalled towards the Liverpool bench, pointing towards his upper leg.

The centre-half suffered a thigh injury back in April that ended his 2017-18 campaign, although Klopp said this latest issue was different to the previous one.

“It’s not the same injury,” he told a news conference. “It’s another muscle — it looks like, hopefully, only a little tear.

“We will see, but we cannot say anymore it now. It is of course the most negative thing about the day. It’s not cool. Things like this can happen, but you don’t want them to.

“Maybe tomorrow or the day after tomorrow we will know more, but in this moment we only know that it was too painful for him to carry on.”

Liverpool were beaten for the first time this preseason as Christian Pulisic scored twice and then set up Jacob Bruun Larsen’s late strike at Bank of America Stadium, the home of the NFL’s Carolina Panthers.

Virgil van Dijk gave Liverpool the lead with a towering header 25 minutes in before Pulisic’s introduction at half-time sparked a comeback from Lucian Favre’s side.

Previewing the meeting with his former side, Klopp admitted he was a big fan of the U.S. international, whom he tried to sign for Liverpool back in August in 2016, and the coach was equally impressed after the match.

“I didn’t see anything new, just that he’s a bit older and has new tattoos!” Klopp said of the 19-year-old postmatch on Sunday. “He’s a fantastic skilled boy, and it’s not a surprise to see.

“He’s a smart player, and unfortunately the USA needs more of these players. He alone cannot do it all.

“Don’t put too much pressure on the boy, hopefully you can have a few more of them and then play very successful soccer in the future. If Belgium and Iceland can go to a World Cup then so can the USA. I think he’ll be fine.”

On Liverpool’s performance, Klopp added: “We have said a few times, it is a results game. They got three, we got one. The game was very difficult for both teams.

“A few players after five minutes thought ‘wow’ where are we here? Dortmund had exactly the same problems.

“On a day like this you have to stay strong and show desire, greed to keep going. But then Dortmund scored a second and then a third. It was too much. We have to learn off it and go again. That’s it.”

Why Japan’s winning goal vs. Spain was awarded by the VAR

Dec 1, 2022 ayman022 Comments Off on Why Japan’s winning goal vs. Spain was awarded by the VAR 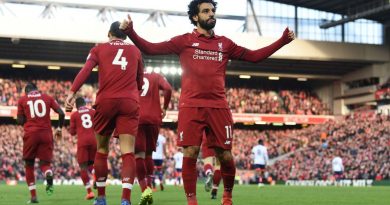