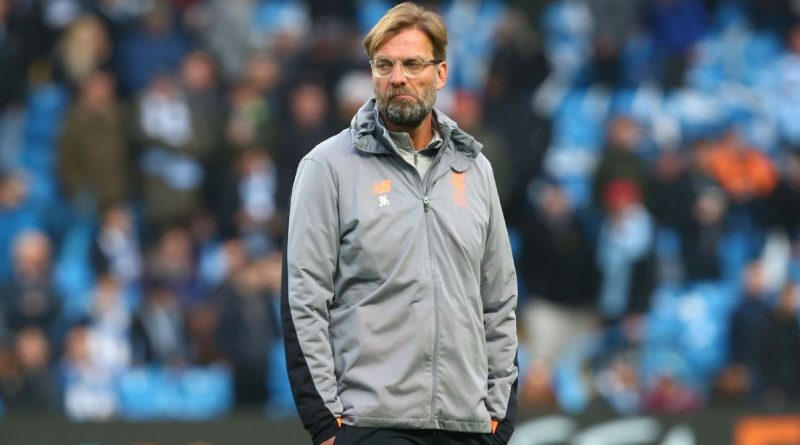 LIVERPOOL — Jurgen Klopp said there had been no preferred opponent for Liverpool in the Champions League semifinals after they were drawn against Roma.

Klopp’s side avoided Real Madrid and Bayern Munich as they were paired with the Serie A side, who knocked Barcelona out on away goals as they recovered from a 4-1 deficit to draw 4-4 on aggregate.

The first leg will be played at Anfield on April 24 before the Stadio Olimpico hosts the second on May 2.

“Because I knew I’d have to say something, I tried to think about what I feel, but it was not that I thought: ‘Thank God, not Bayern, thank God, not Real Madrid, yippee, Roma’ or the other way around,” Klopp told the Liverpool website.

“It is just the draw and I know it is very exciting, but it is good because the most important news is we are still in the competition.

“But if anybody think this is the easiest draw then I cannot help this person — they obviously didn’t see both games against Barcelona.”

Klopp warned that, with qualification for next season’s Champions League not yet secure, Liverpool had to maintain focus in the Premier League.

They are 10 points clear of fifth-placed Chelsea and host Bournemouth to Anfield on Saturday.

“Because our opponents in the fight for the top four are too strong, you cannot think they will not win every game. It is possible. We need to be focused.”

The Roma tie is a repeat of the 1984 European Cup final, won on penalties by Liverpool, and general manager Umberto Gandini said he felt playing the home leg second could give them and edge.

Roma have not conceded a goal on their own pitch in Europe this season and Gandini said: “We have the desire to play for our city and for Italian football.

“We will prepare for this as well as we can, with humility and focus. It’s important to play a good game at Anfield, after which we have the slight advantage of playing the second leg at home — where we will have the great passion of our fans to push us on.”

Captain Daniele De Rossi said the draw had pitted together two teams who had made waves in the Champions League.

“Who we got in the draw mattered little: all the sides at this point are great,” he said. “Liverpool have made a statement like we did, they beat the side that I thought were the favourites [Manchester City]. They have a great coach. Like Barcelona and Shakhtar, we have huge respect for them — but we have a chance.”

Sporting director Monchi added that he felt the 1984 final could provide extra motivation to Eusebio Di Francesco’s team, saying: “It feels like a great opportunity to chase the joy that we were not able to experience so many years ago.”

Information from ESPN FC’s Italy correspondent Ben Gladwell was used in this report. 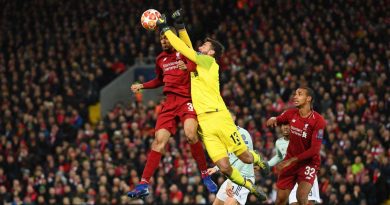 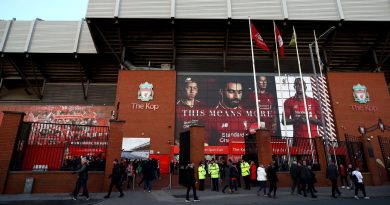 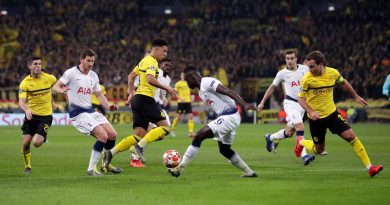