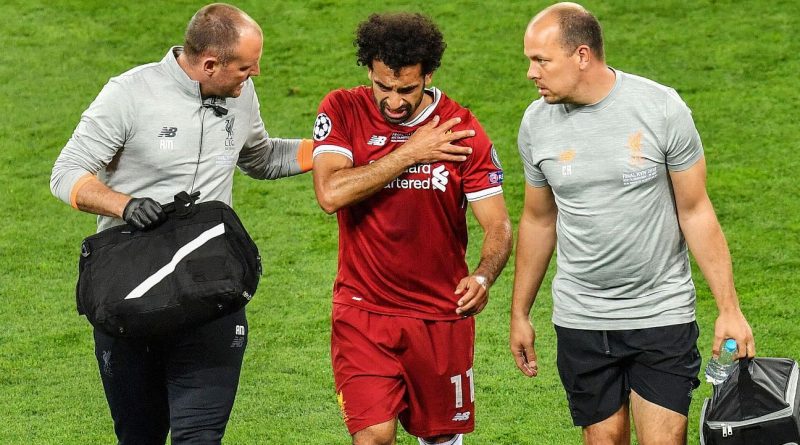 Mohamed Salah is confident of playing for Egypt in the World Cup next month, despite being forced off through injury as Liverpool lost to Real Madrid in the Champions League final on Saturday.

Salah departed in the first half after injuring his shoulder in a duel with Madrid captain Sergio Ramos, but he is confident of representing his country.

“It was a very tough night, but I’m a fighter,” he said on Instagram. “Despite the odds, I’m confident that I’ll be in Russia to make you all proud. Your love and support will give me the strength I need.”

Salah left the NSC Olimpiyskiy stadium in a sling, but the Egyptian Football Association said they were “optimistic” he would be fit for the tournament.

This season, Salah has emerged as a top contender to rival Madrid’s Cristiano Ronaldo and Barcelona’s Lionel Messi for the Ballon d’Or and other player of the year awards after scoring 44 goals in all competitions.

He is far and away the biggest star in Egypt and key to the country’s hopes in Russia, and the injury may mean he is denied the chance to take part in the nation’s first World Cup since 1990. 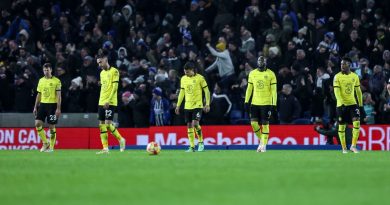 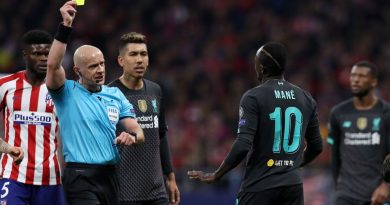 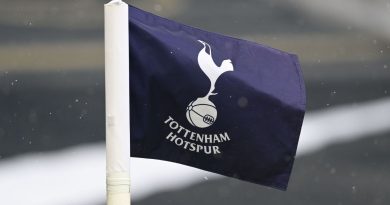