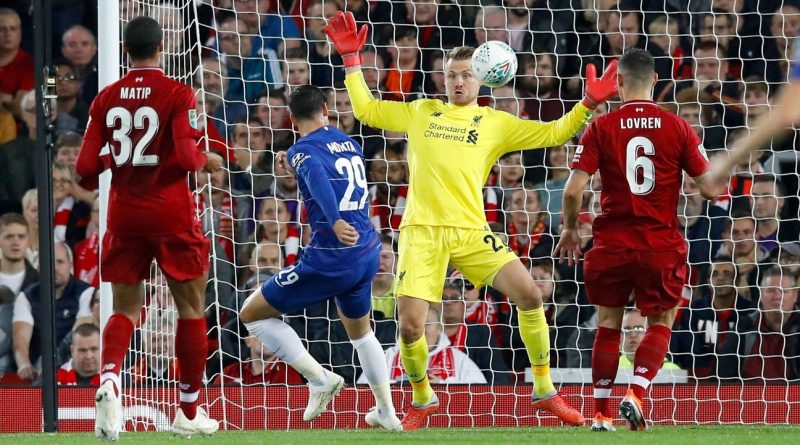 LIVERPOOL, England — Simon Mignolet has said he knows his opportunities this season could be further restricted after Liverpool went out of the Carabao Cup to Chelsea.

First-choice keeper Alisson was given the night off on Wednesday as Mignolet started his first game since January in the 2-1 defeat to the Blues at Anfield.

The Belgium international had wanted to leave Liverpool in the summer in search of first-team football, but the club would not sanction his departure after Loris Karius joined Besiktas on loan.

“First and foremost, it was nice to be on the pitch again tonight,” Mignolet told reporters. “It’s been a few months since I’ve played, so I looked forward to it.

“Because it was that long a time, it was a bit strange to be out there again. But I think I tried to do my job the best I could. I haven’t seen everything back yet but I can’t be too disappointed, the way I played.

“So that felt good to be on the pitch and part of the squad and to make sure I’m ready if something happens because, having not played so long, you never know.

“At the same time, if you go out of the competition, which was a chance for me to play every time, it makes the chances of playing small again — and that’s not what you want.”

Liverpool signed Alisson from Roma for £65 million in the summer, and asked whether it was realistic that he could challenge him for the No. 1 spot, Mignolet said: “I don’t really think about that in those terms.

“I know, of course, we’ve signed a new goalkeeper and all that sort of stuff, it doesn’t really change [things] for me.

“The only thing I can do is try to be ready for when the gaffer needs me and, for me personally, it’s about making sure I’m fit and then making sure, like today, that the chances I get to be out there, I show the club I’m ready when they need me. I think I did that.” 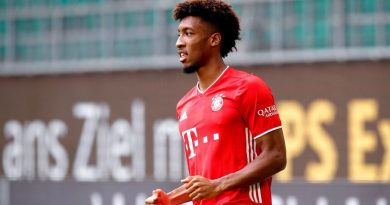 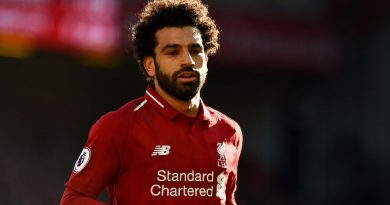 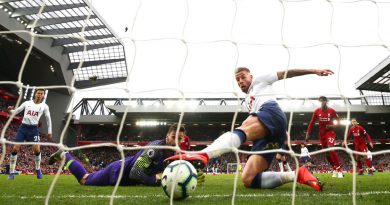 Liverpool were lucky vs. Tottenham… so what? PLUS: Did we get a look at Real’s XI for next season?

Apr 1, 2019 ayman022 Comments Off on Liverpool were lucky vs. Tottenham… so what? PLUS: Did we get a look at Real’s XI for next season?