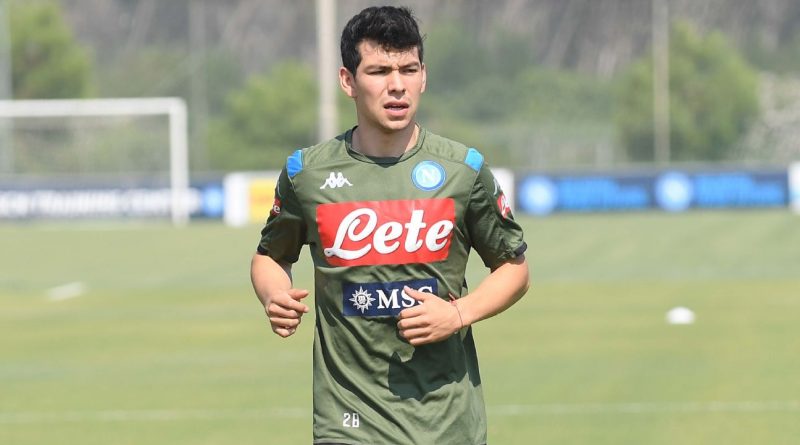 Sanchez, who won five league titles with Real Madrid from 1986 to 1990, is the top scoring Mexican in European football and the third highest-scoring non-Spaniard in La Liga history after Lionel Messi and Cristiano Ronaldo.

And Lozano  said he is hoping to follow in his compatriot’s footsteps in Serie A, another of Europe’s most prestigious leagues, after joining Napoli from PSV Eindhoven.

“That is what the hard work is for, that is why one needs dedication, discipline. I am going to work for that and I hope to have that kind of success.”

Lozano’s transfer to Napoli had been mooted for much of the summer and the 24-year-old eventually completed his move to the San Paolo on Friday.

“Napoli were always my first option,” he added. “I am glad that it worked out.

“I think I can give a little extra for this team, I will be working to be useful in all positions. This is a club that has always fought for great results and this season we are going to do everything possible to reach our goals.

“As a player I am fast and technical. It will be up to the coach to decide how to use me. I will always give my best effort. I still have much to learn and I hope to work hard here and grow.

“I learned a lot in the Dutch league and I plan to use that experience to help service this team. I plan to give the fans the best of me in every match so that we can reach our goals.”

Lozano could make his Napoli debut in the meeting of last season’s top two as Carlo Ancelotti’s team travel to the Allianz Stadium to face Juventus on Saturday. 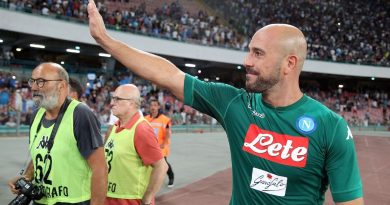 May 23, 2018 ayman022 Comments Off on Napoli goalkeeper Pepe Reina to face disciplinary hearing over mafia links 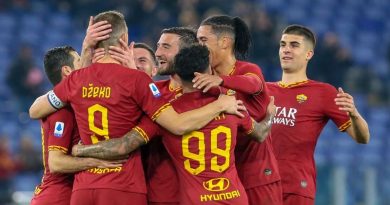 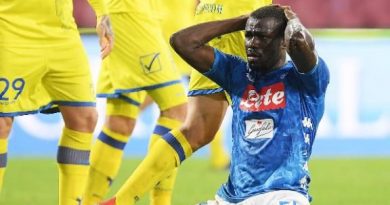