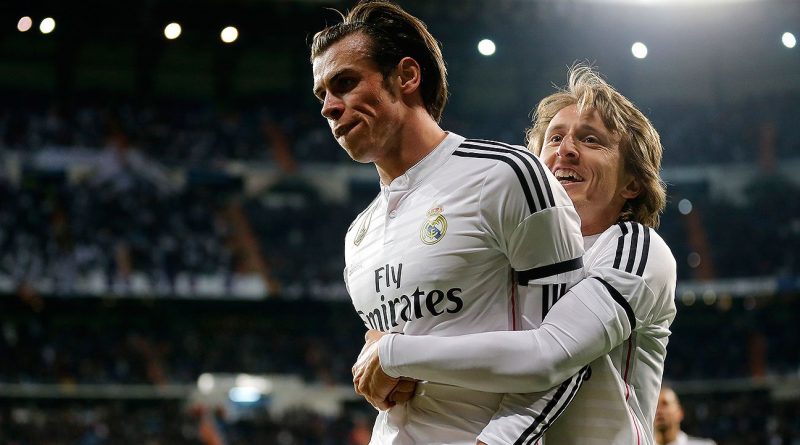 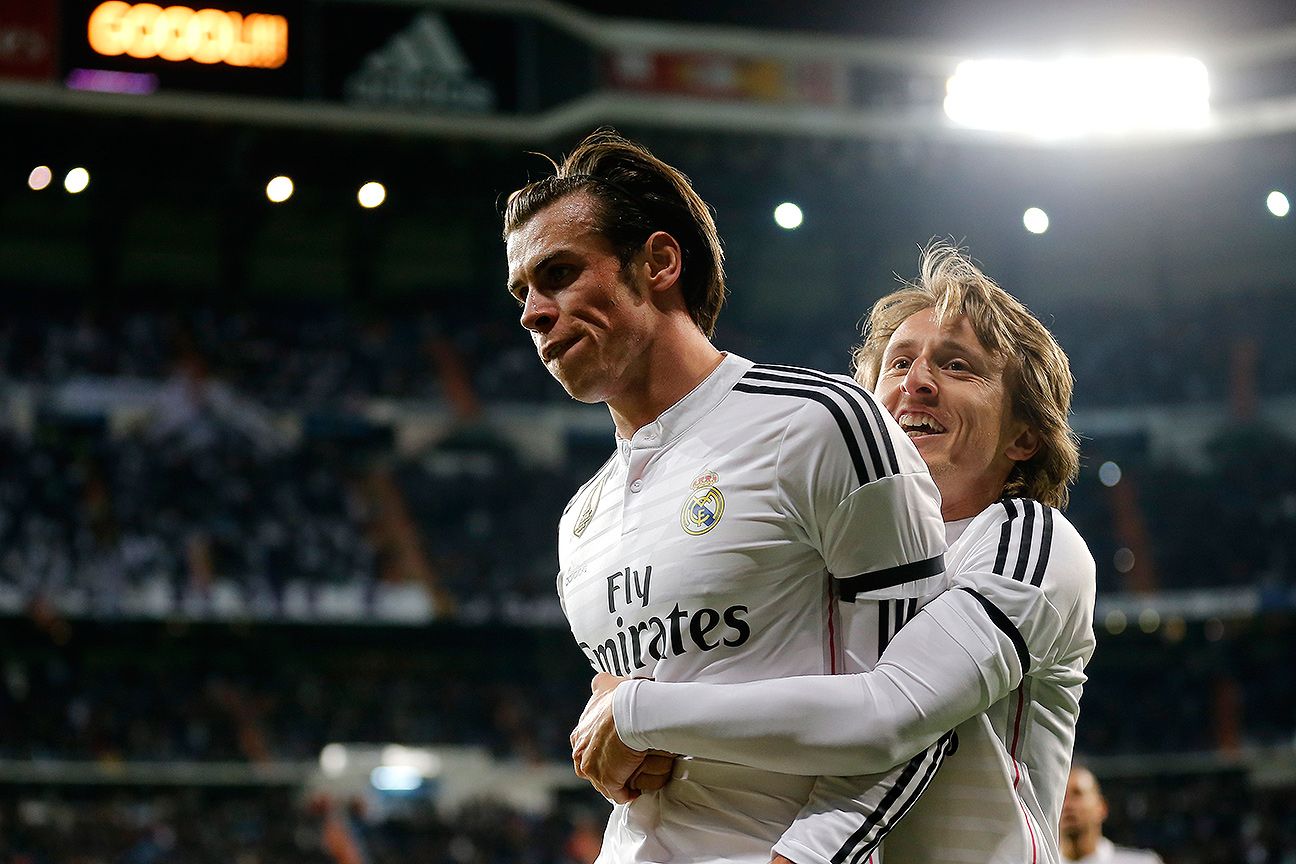 After a summer which saw them lose coach Zinedine Zidane, then Cristiano Ronaldo — and fail to sign Neymar or Kylian Mbappe to replace him — some believe that Real Madrid are weaker this season.

But new boss Julen Lopetegui still has a host of talented players to work with, including World Cup star Luka Modric. We look at who joins the Croatian among the most important players at Real Madrid.

This list is not extensive and has been ranked according to varying factors. Some players still with a part to play have been omitted. Performance, potential, the ability to make an impact and influence the course of a game, other options in that area of the field, the ability or inability to replace them and market value have all played a part in selecting the 15.

At the World Cup, Modric got to show the world what Real Madrid fans get to experience every weekend. He ran Croatia’s midfield on the way to an unlikely run to the final and he continues to be the engine and brains of this Real Madrid side. Even more so now that Ronaldo is gone.

Bale might have moved up on a technicality after Ronaldo’s summer departure but he has taken the opportunity with both hands and has scored in all three of Real Madrid’s opening league games. After his world-class goal in the Champions League final win over Liverpool, he continues to go from strength to strength.

On a personality level, Ramos might be top, as he gives Real Madrid the kind of swagger that puts teams on notice. His importance on the field can’t be underestimated either. A threat going forward and a vocal and important piece of the puzzle at the back, he is this side’s spiritual leader.

The penalty area is his and he is playing for himself now instead of facilitating others. Benzema was never a pure finisher but his goals are needed more than ever and he looks a transformed player in his new, more selfish, role.

If Modric is the team’s engine, then Kroos is the regulator to make sure everything happens when it’s meant to happen and corrects the rhythm when it needs correcting. The German adds consistency to the passing in midfield and is consistently brilliant himself.

Isco is the type of player that only comes around once in a generation and Real Madrid have nobody as creatively minded as him. He works well under Lopetegui and will prove to be decisive this season.

After an impervious World Cup, the France centre-back returns as one of Real Madrid’s most talented players. Has been playing at a consistently high level for some time now and will be relied on more as the rest of the defence ages around him.

The best right-back in the world and consistently excellent in everything he does for Real Madrid. Even when he is not being decisive, his professionalism and consistency set a tone for his teammates and you never have to worry about the right-back position when he’s there. Explosive going forward and astute defensively.

Remains to be seen what influence he can have post-Ronaldo but he creates havoc like no other down the left-hand side. With so many attacking threats in Real Madrid’s front four, Marcelo’s arrivals tends to push things beyond breaking point. He still has a rare ability to be decisive.

The suggestion has been that Navas is inconsistent and not up to the standard of Real Madrid — given their desire to buy a new goalkeeper for years — but he has bailed his side out on countless occasions. Still really important to this team despite Thibaut Courtois’ summer arrival.

Loved by Real Madrid fans and is the great hope for Spanish football too. His speed, attacking threat, eye for a goal and technical ability make his a multi-level threat and, at 22, he will keep getting better.

The lynchpin at the base of midfield. It’s unclear as to what his role under Lopetegui will be but it looks like it will be far more defensive, which will help Real Madrid as they looked porous last season. Hard working, he so often sets the tone for the team.

We could be looking at a breakout year when Ceballos announces himself to the world and realises his massive potential. The midfielder seems to have Lopetegui’s faith and has been called up to his first senior Spain squad. He should just keep moving up these charts.

The most versatile player in the squad. He can almost do it all — though we have never seen him playing in goal — and he has saved Real Madrid in the past with his ability to play left and right-back, centre of defence and in midfield. He can score from set-pieces too.

The new goalkeeper sneaks in at No. 15 because it’s still unclear what he will bring to the team. Was he necessary and will he have as much influence as Navas? Or will his signing cause confusion and discontent among the goalkeeping corps? A world-class addition, but might be overkill. 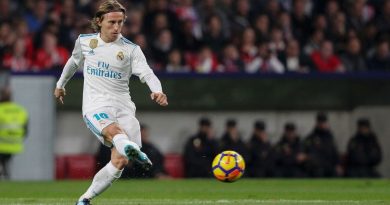 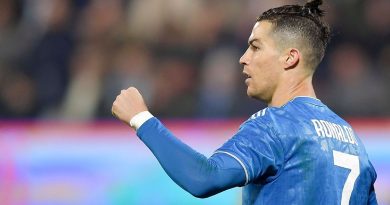 Feb 22, 2020 ayman022 Comments Off on Ronaldo equals Serie A goal record in 1,000th career appearance in Juventus clash with SPAL 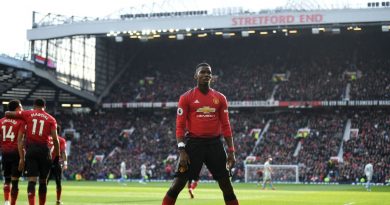