Manchester City coach Pep Guardiola continues to leave the door open for Bernardo Silva to join Barcelona despite the remote chances of a move to Camp Nou materialising for the midfielder this month.

Guardiola mischievously quipped that Silva is fond of Barcelona and said that while he wants him to stay he does not want unhappy players at City.

“I’m no one to tell Barca to forget about [signing] Bernardo,” Guardiola said in a news conference after City drew 3-3 with Barca at Camp Nou in a friendly on Wednesday.

“We want him to stay with us, but I don’t want anyone who’s not happy. The first thing would be for the clubs to come to an agreement, but there has been no offer for him in these last two years.

“I don’t want him to go, he’s a superlative player and a great person… and there are only seven or eight days left [in the window] and we would have to turn to the transfer market. I want him to stay.

“That said, it is true Bernardo likes Barcelona a lot.”

“Who doesn’t like Bernardo Silva?” he replied. “And [Kevin] De Bruyne, [Erling] Haaland, what a team… but [Bernardo] is a very important player for City, someone who makes the difference.

“I love how he plays because there are very players like him, but [a move] depends on City.”

City CEO Ferran Soriano had earlier been less welcoming of a late move from Barca with the transfer window due to close on Sept.1.

“The market’s closing,” he told TV3. “There’s no Bernardo Silva case and there has not been one.”

Silva himself told ESPN this month that his future is uncertain. This is the second consecutive summer he has been open to leaving City.

However, Barca’s financial situation makes any deal difficult. They are still yet to register €55 million signing Jules Kounde due to LaLiga’s financial regulations and to do so they must first move on other players.

That makes any deal for Silva, who would cost an estimated €80m, unlikely at this stage of the window, with City not keen to lose one of their star players this late in the market despite Guardiola’s comments.

Silva was cheered by Barca fans in Wednesday’s friendly game, which finished 3-3 and was held to raise funds and awareness for amyotrophic lateral sclerosis (ALS), the most common form of motor neurone disease (MND), which former Barca goalkeeper and coach Juan Carlos Unzue was diagnosed with in 2020.

Unzue played alongside Guardiola and worked on his coaching team at Camp Nou when Xavi was still a player at the club.

A crowd of over 90,000 attended the game at Camp Nou, with Pierre-Emerick Aubameyang, Frenkie de Jong and Memphis Depay all on target for the home side. 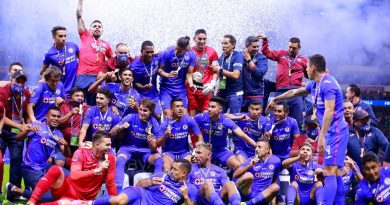 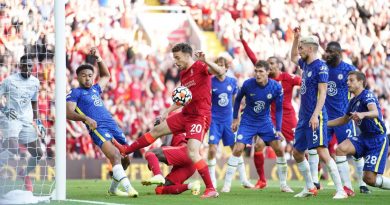 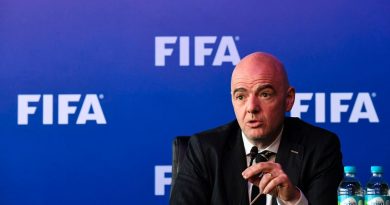