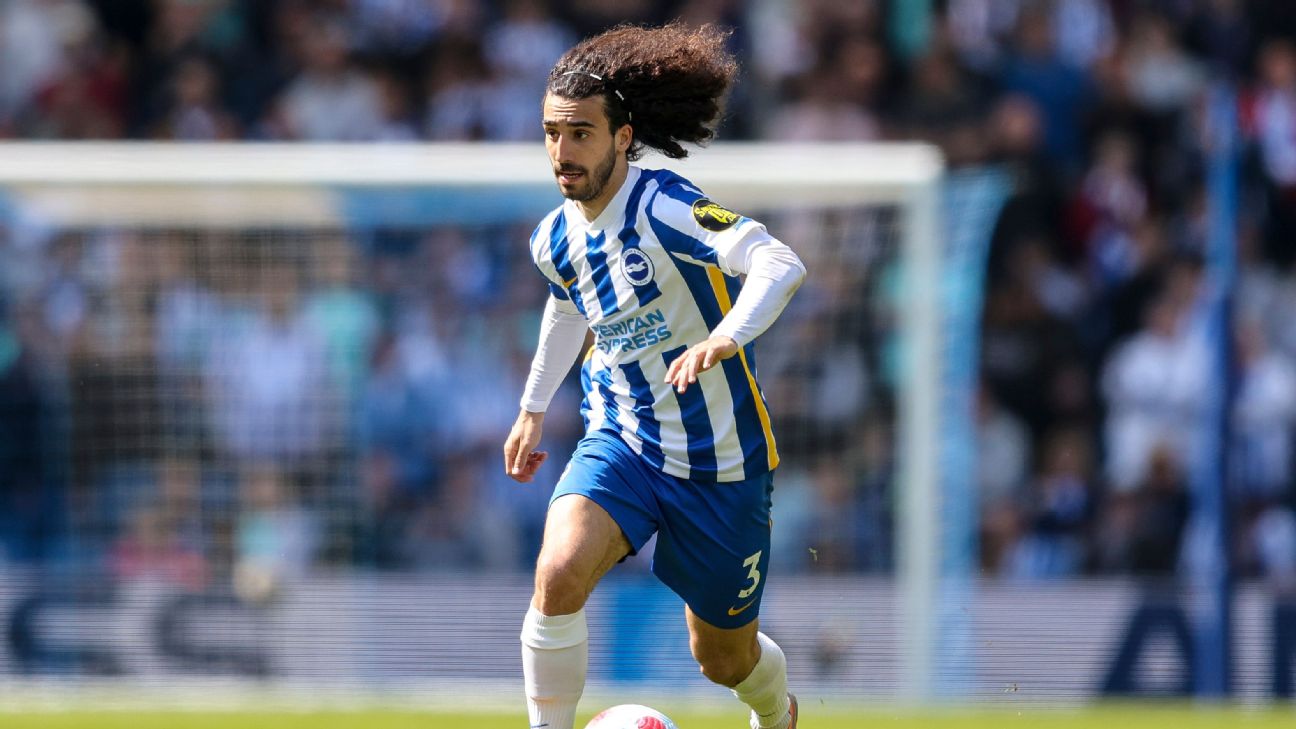 Manchester City remain keen to sign Brighton’s Marc Cucurella this summer, despite the two clubs being £20 million apart in their valuation of the full-back, sources have told ESPN.

With Oleksandr Zinchenko close to completing a £32m switch to Arsenal, City manager Pep Guardiola has just one recognised left-back in his senior squad — Joao Cancelo — going into the new season.

While centre-backs Aymeric Laporte and Nathan Ake are able to play as emergency left-backs, Guardiola has tasked director of football Txiki Begiristain with finding a designated full-back.

And Cucurella, who joined Brighton in a £15m move from Getafe last August, has been identified as City’s best potential option.

But sources have told ESPN that City have no intention of meeting Brighton’s £50m valuation of the 23-year-old, who has played just one season in the Premier League.

The Premier League champions believe Cucurella’s value to be closer to the £30m mark, and sources have said that they will not pursue a move for the former Barcelona youngster unless Brighton are prepared to accept a lower fee.

City will be almost £60m in profit from their summer transfer dealings when Zinchenko seals his move to Arsenal, despite adding Erling Haaland, Kalvin Phillips and Julian Alvarez to the squad since the end of last season.

But sources have said that the club will not pay beyond their valuation of Cucurella simply to get the deal done, having previously walked away from deals for players such as Harry Maguire, Fred and Alexis Sanchez when the cost of the transfer was deemed too high.

With Chelsea unable to agree a fee to take Netherlands defender Ake back to Stamford Bridge earlier this month, sources have said that City will rely on Cancelo, Laporte and Ake at left-back should they be unable to sign Cucurella.

Manchester City up Erling Haaland pursuit ahead of the summer

Dec 12, 2020 ayman022 Comments Off on Manchester City up Erling Haaland pursuit ahead of the summer 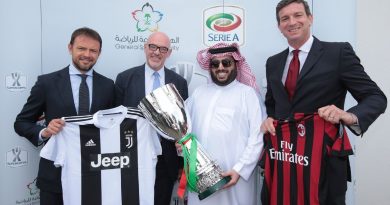 Serie A defends ‘men only’ sections for Juventus vs. Milan Supercoppa final in Saudi Arabia

Jan 11, 2019 ayman022 Comments Off on Serie A defends ‘men only’ sections for Juventus vs. Milan Supercoppa final in Saudi Arabia