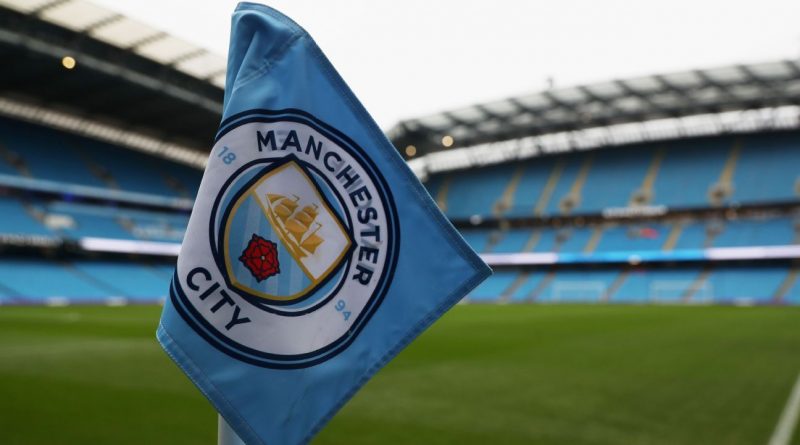 The parent company of Premier League champions Manchester City, MLS franchise New York City FC and A-League club Melbourne City has bought a stake in third-tier Chinese side Sichuan Jiuniu, who will become the seventh club added to their portfolio of football clubs.

City already have offices in the Chinese cities of Shanghai and Shenzhen and have been looking to increase their presence in Asia. They say they will use the opportunity to develop local talent in China.

“We believe strongly in the future of football in China,” chief executive officer Ferran Soriano said. “We are making a long-term, sustainable commitment to grow and develop Sichuan Jiuniu FC and to nurture Chinese footballing talent. These objectives are equally important.

“Our immediate focus will be strengthening our football performance, using all of our experience and know-how, forging a strong relationship with our fans and building a strong presence in the community. We cannot wait to get started.”

Jiuniu were established in 2006 and play in League Two at the 42,000-seat Longquanyi Stadium.

City already had a foothold in China after they sold a 13 percent stake in the group, worth £265m, to a consortium of Chinese investors in 2015.

China Sports Capital was established by CMC and venture capital giant Sequoia China in 2017, while humanoid robotics manufacturer UBTECH has been a commercial partner of Premier League champions City since 2016.

China has invested heavily in the sport in recent years, boosting its domestic Chinese Super League by signing a number of high-profile, international players and coaches.

Information from Reuters was used in this report 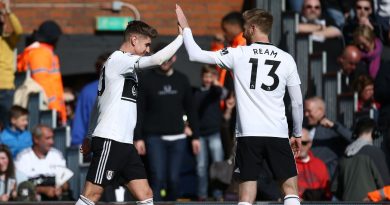 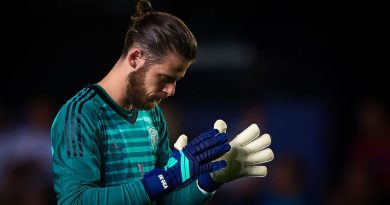 Sep 10, 2018 ayman022 Comments Off on David De Gea must be more involved with Spain play to replicate Man United heroics 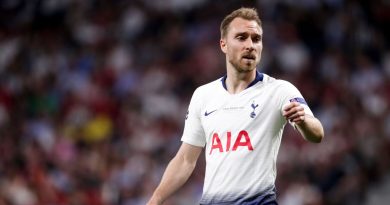