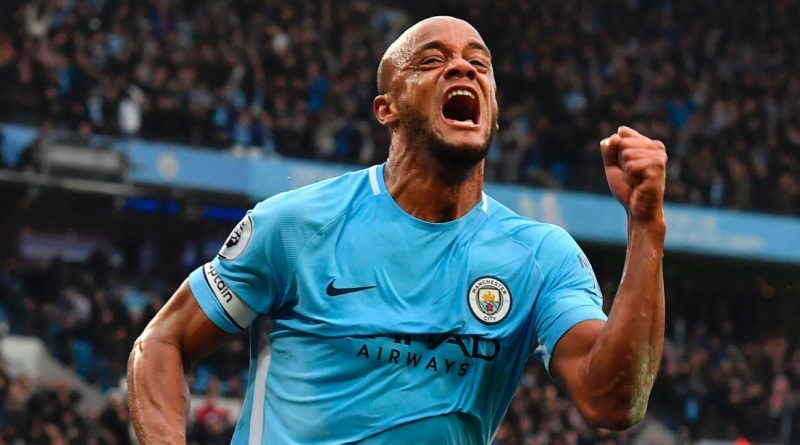 Vincent Kompany has told ESPN FC that manager Pep Guardiola has laid the foundation for Manchester City to achieve prolonged success in the Premier League.

Guardiola signed a contract extension through the 2020-21 season on Thursday, and Kompany, who earlier this month celebrated winning the league title with City for a third time, believes the manager has the right mix of knowledge and approach to get the best out of his players.

“He’s quite intense,” Kompany told ESPN FC’s Alexis Nunes. “He’s extremely good at communicating what he wants from his players. And you know, some of the things he says are quite complex, but he makes it simple for everyone to understand.

“And with intensity like I said, every single day, whether it’s training or a game, it’s about winning and about getting better. He has the right group of players together to take it a step further than he even wants next season.”

City won the league by a record 19 points and became the first club to reach 100 points in the Premier League.

Kompany knows how difficult it can be to defend the league title. Rivals Manchester United were the last to do it in 2008-09, with City twice finishing second in the year after they won it, but the defender thinks they have the quality to make a run again next season.

“We have a lot of young guys who are hungry in the team,” Kompany said. “Many of them just won their first trophy. But at the same time, it’s only their first. With the ability and the talent, we can win a lot more — and that gives me much confidence they’ll be able to pick it up again next season.”

City finished third in the league last season, 15 points behind winners Chelsea and eight behind second-placed Tottenham Hotspur, and Kompany said that they were motivated from the start of the season to improve upon their finish.

“It goes back to the same thing: hard work,” the Belgium international said. “We’ve put in so much effort on the pitch and off. We were committed and had a clear vision of what we wanted to accomplish and where we wanted to go. And then sometimes things come together like they did [this] season. It’s a record-breaking season, so it’s history for us as well.” 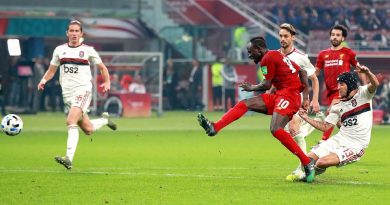 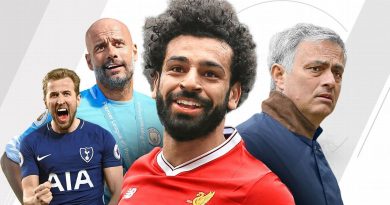