Manchester United are in discussions with the Premier League about postponing their fixture against Brentford after the club were forced to close down their training ground because of an outbreak of COVID-19.

What was described as a small number of players and staff were sent home on Sunday after routine lateral flow tests came back positive. The club’s academy, training in a separate bubble, was allowed to continue.

United are due to face Brentford on Tuesday, but that game is now in doubt pending the outcome of talks between the club and the Premier League.

A statement issued by United on Monday read: “Manchester United can confirm that following PCR test confirmation of yesterday’s positive LFT COVID-19 cases among the first team staff and players, the decision has been taken to close down first team operations at the Carrington Training Complex for 24 hours, to minimise risk of any further infection.

“Individuals who tested positive are isolating per Premier League protocols. Given cancellation of training and disruption to the squad, and with the health of players and staff the priority, the club is in discussion with the Premier League whether it is safe for Tuesday’s fixture against Brentford to continue, both from a COVID infection and player preparation perspective.

“Team and staff travel to London will be deferred pending the result of that discussion.” 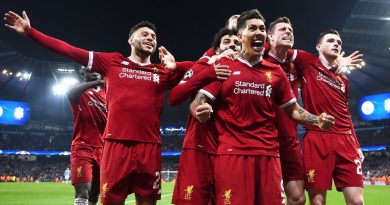 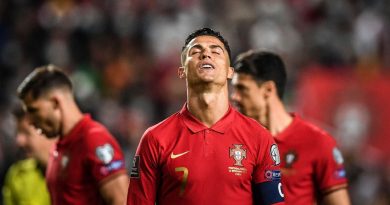 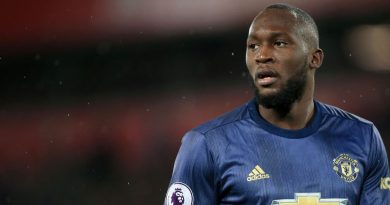 Feb 4, 2019 ayman022 Comments Off on Manchester United are underdogs against Paris Saint-Germain – Lukaku