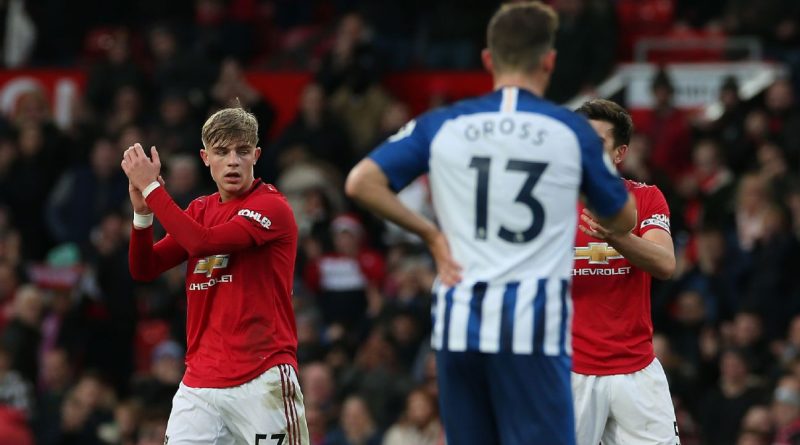 Manchester United secured a much-needed three points at Old Trafford as they beat Brighton & Hove Albion 3-1 in the Premier League on Sunday. Andreas Pereira scored the opener just after the 15-minute mark with a Davy Propper own goal giving them breathing space less than two minutes later.

Lewis Dunk pulled one back for the Seagulls in the second half, but before they had a chance to build up some momentum, Marcus Rashford killed off the game to ensure that United finish the weekend in the top half of the table.

The hosts played to their strengths and actually seemed to be attacking with purpose, which hasn’t been the case in many games this season. There was more communication on display from front to back, which led to the team functioning as a cohesive unit for once.

There was some complacency at times, which seems to stem from their poor start to the campaign. United showed far too much respect to Brighton and would have been caught out against a better side, while they still back off from the opposition as opposed to getting stuck in.

6 — Ole Gunnar Solskjaer stuck to his guns and went with a familiar looking side, and the Norwegian should be proud of how his team performed given the criticism they’ve faced in recent weeks. He had them playing with a real purpose and drive at both ends and his patience with the substitutions paid off.

GK David De Gea, 6 — Wasn’t given too much to do in the first hour or so of the game — as a result he looked lethargic and caught off guard for Brighton’s goal.

DF Aaron Wan-Bissaka, 7 — Proved once again why he’s such a commodity for this United side, with great runs down the flank and an unrivalled strength on the ball.

DF Victor Lindelof, 6 — Gave the ball away far too cheaply and needs to start connecting with Harry Maguire at the back. Did the little things well, but that’s not going to be enough in the bigger games.

DF Harry Maguire, 7 — Showed great determination for the Red Devils’ second goal but still has yet to re-discover that composure which made him such a force at Leicester.

DF Brandon Williams, 8 — Made himself known in a big way with high-profile challenges, great vision and a real confidence both on and off the ball.

MF Scott McTominay, 7 — Proved once more why he’s such a great carrier of the ball. Rarely looks out of place in the middle of the park and even managed to get involved for the second goal of the game.

MF Fred, 7 — Played in a lovely ball for the second goal and seemed to have a real determination to fight for everything from start to finish. One of his best performances in a Manchester United shirt.

AM Daniel James, 8 — Continues to be a brilliant crosser of the ball and will be a big threat for the club this season. However, he does tend to give fans a minor heart attack with his high pace style of play.

AM Andreas Pereira, 7 — Looked confident throughout and found rhythm up top. Scored the opening goal to set United on their way towards the win.

FW Marcus Rashford, 7 — Scored the third goal for his team to secure the three points. Looks much, much more confident than he has done in a long time.

FW Anthony Martial, 8 — Did well as the provider of the first goal and served up a masterclass at centre forward. Excellent.

AM Jesse Lingard, 6 — Looked lively and created a few openings upon being introduced.

FW Mason Greenwood, N/R — Welcomed the chance to get a few more minutes of experience with the game having already been won. 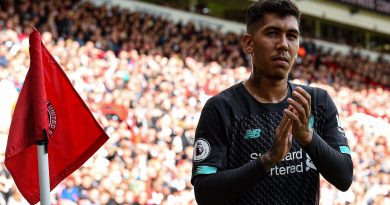 Why Liverpool's season could hinge on Firmino's health

Oct 7, 2019 ayman022 Comments Off on Why Liverpool's season could hinge on Firmino's health 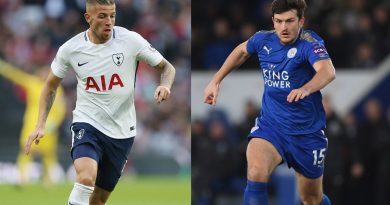 Jul 25, 2018 ayman022 Comments Off on Extra Time: Alderweireld or Maguire to Manchester United? 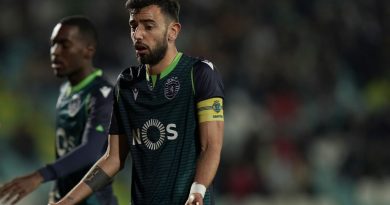 Jan 16, 2020 ayman022 Comments Off on Man United agree to terms with Fernandes negotiating with Sporting – sources