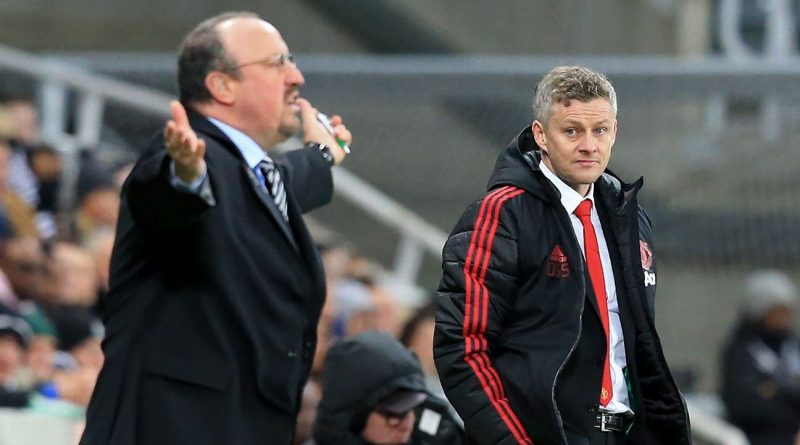 MANCHESTER, England — Ole Gunnar Solskjaer says he will prioritise playing style over results and trophies as he makes his case to become Manchester United’s next permanent manager.

The Norwegian has made no secret of his desire to remain at Old Trafford beyond the end of the season after initially being handed a short-term deal to replace Jose Mourinho as caretaker manager. He has already cut the gap with the Premier League’s top four to six points after four successive wins and will kick off their FA Cup campaign against Championship strugglers Reading on Saturday (live on ESPN+ from 7.30 ET on Saturday).

Solskjaer is hoping to convince executive vice-chairman Ed Woodward of his credentials with a top-four finish and a run to Wembley, but the 45-year-old says reinstating United’s attacking principles is more important.

“To get to summer and people are talking about the way Manchester United are playing,” said Solskjaer when asked about his ambitions for his spell in charge. “It has to start with the way we play because results you cannot control. You can control how you approach the game and how you play. And of course trophies, if you can get to the final of the FA Cup and get a trophy.”

Solskjaer’s United have scored 14 goals since he took over and the interim boss says his aim has been to play the way he was taught during his 11 years as a player under Ferguson.

“Pace and power, that’s what we are,” he said. “When you have players like we have with pace — Paul [Pogba], Anthony [Martial], Alexis [Sanchez], Romelu [Lukaku], [Marcus] Rashford — that’s how we played with Andy [Cole], [Dwight] Yorkey, [Ryan] Giggsy and [David] Becks down the sides.

“We attack quickly when you can. That’s my philosophy as well. Attack quickly. It’s down to the gaffer [Ferguson].”

United are committed to an extensive search for their next manager with Mauricio Pochettino and Massimiliano Allegri two of the names in the frame. Both have more top-level experience than Solskjaer, but the former striker believes how well the job “fits” the coach should also be taken into consideration.

“That’s just how football is,” he said. “Molde fits me very well; Man United fits me very well because it’s in me. It’s in your personality, it’s ingrained in you. I understand the club. I thought I could go into Cardiff but different clubs have different cultures, different playing styles and philosophies. I’m more suited to the other jobs I’ve had.” 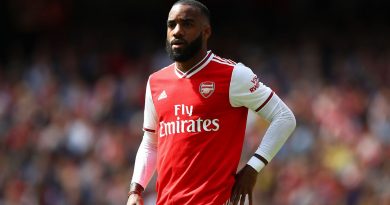 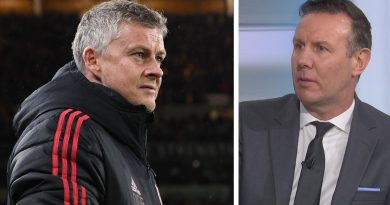 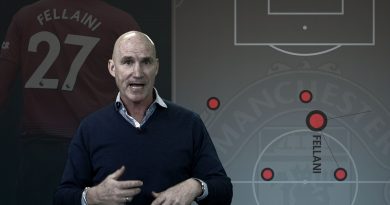 How Jose can beat Pep