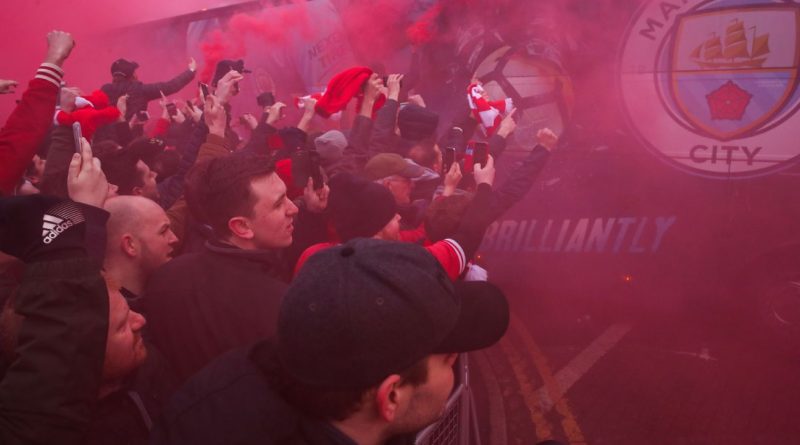 Manchester City have been assured by police that fans will not throw objects at their team bus ahead of the Premier League game away against Liverpool on Sunday, sources have told ESPN FC.

Club officials have held a series of meetings with Merseyside Police since the first leg of the Champions League quarterfinal at Anfield on April 4, when hundreds of Liverpool fans organised a “greeting” for City by setting off flares and throwing bottles and cans at the bus.

“As with any match, we have prepared a comprehensive and appropriate policing operation ahead of Sunday’s game and have liaised with both clubs and their supporter groups,” Merseyside Police superintendent Dave Charnock said in a statement obtained by ESPN FC. “This will ensure this game can be enjoyed safely by all as well as minimising any disruption to local residents and the roads, and everyone involved is working hard to ensure there is no repeat of the events that occurred outside Anfield before the Champions League fixture between the clubs in April.

“There will be additional officers on duty at the ground, both uniformed and plain clothed, and we will have a city centre policing plan in place throughout the day.”

There will be plenty of attention on the game, with City first and ahead of Liverpool in the Premier League table on goal difference, but Liverpool supporters are not planning a similar welcome this time.

Police released details of City’s rerouted journey to the stadium in April, citing building works and fan safety, but there is no plan for similar details to be published ahead of Sunday.

Last month, Merseyside Police said it had failed to identify the people who attacked the bus and had made no arrests despite viewing 130 hours of footage.

“Unfortunately, there was no further footage from those on the coach,” assistant chief constable Ian Critchley said. “And the other footage viewed by detectives was either clouded by smoke from flares thrown during the disorder, or didn’t show the faces of those involved.”

The force once again appealed for anybody “who witnessed this appalling behaviour” to provide information. 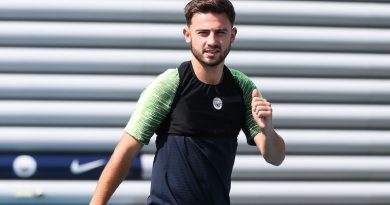 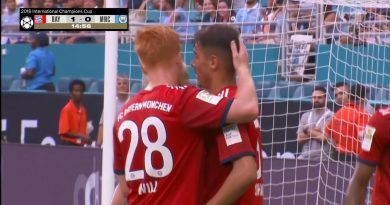 Jul 31, 2018 ayman022 Comments Off on Meritan Shabani puts Bayern ahead of City 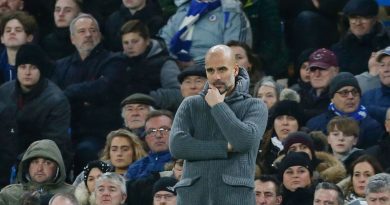