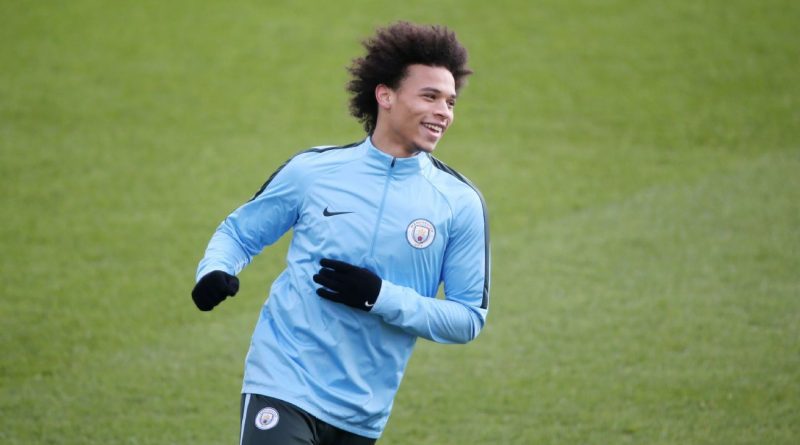 Guardiola feels the 22-year-old, who has been key to City’s Premier League title success this season, has hit an excellent level but, as with Raheem Sterling, he anticipates more in the future.

“The most important thing for Leroy is consistency during the games,” Guardiola said. “One guy or two guys can play good for a short period, but he’s been good during a long period, excellent.

“His consistency was the most valuable thing. His quality speaks for itself, but with Leroy and Sterling you have a feeling, the most exciting part, for a manager, is he has a gap, space to be a better player. It depends on them.

“Leroy and Raz [Raheem Sterling], they can be better with the basics, understanding the game. But both of them have huge potential. We cannot forget they are only 22 and 23.”

Sane has been likened to Ryan Giggs but Guardiola said it is too soon in his career to be making comparisons with the former Manchester United star.

“It’s too early,” Guardiola added. “They are left-footed, quick and for their full-backs it’s not easy to face them.

“But Ryan is a legend in world football — not just in Man United, England, Wales. Leroy has a good target to try to emulate Ryan Giggs.”

City, who are 16 points clear at the top of the table and already confirmed as champions, continue to play out their season with a trip to West Ham on Sunday.

Left-back Benjamin Mendy, who returned as a substitute against Swansea last weekend after seven months out with a knee injury, will hope for more game time. The 23-year-old could still have time to win a place in France’s World Cup squad.

Guardiola said: “[Didier] Deschamps has to decide on that. After six or seven months you need time to reschedule your brain, your knee, your football skills, but in the last three weeks or more the important thing is he’s done everything with us. It’s a joy to train with him. That’s good.” 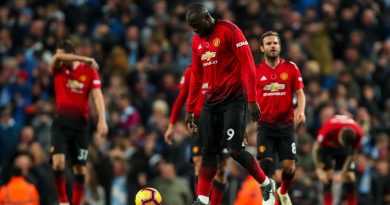 Juventus president Agnelli on Super League: It cannot go ahead

Apr 21, 2021 ayman022 Comments Off on Juventus president Agnelli on Super League: It cannot go ahead 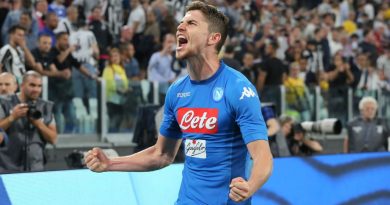