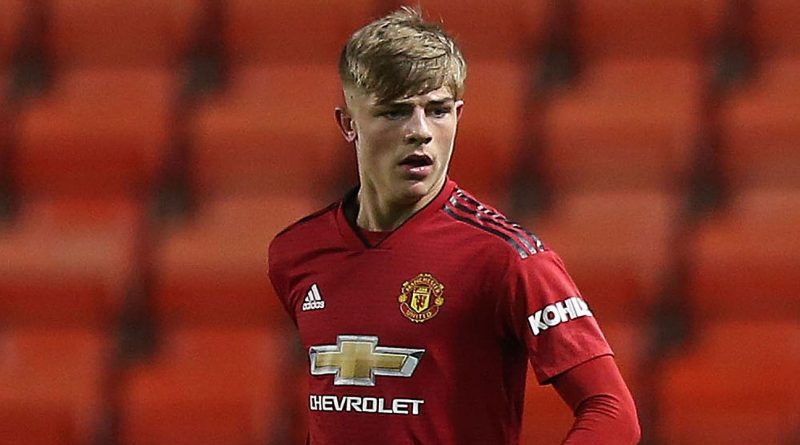 Williams, who signed his first professional deal last year, was in the group that flew out from Manchester on Tuesday as caretaker manager Ole Gunnar Solskjaer deals with a host of injuries.

Solskjaer is without 10 senior players for the game at the Parc des Princes as United look to overturn a 2-0 deficit from the first leg.

Paul Pogba misses the game against the French champions after his red card in the first leg, while Alexis Sanchez suffered a knee injury during the 3-2 win over Southampton on Saturday.

Andreas Pereira, Scott McTominay and Fred are the only recognised central midfielders to make the trip.

Legendary former United manager Sir Alex Ferguson joined the players on their trip to Paris as they look to overcome the odds and reach the quarterfinals, with ex-chief executive David Gill also in attendance. 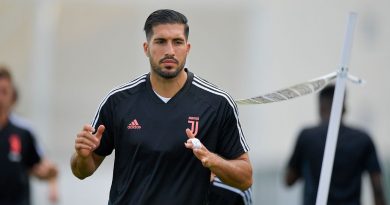 Emre Can is right to be upset at Champions League snub, the result of Juve’s poor planning

Sep 5, 2019 ayman022 Comments Off on Emre Can is right to be upset at Champions League snub, the result of Juve’s poor planning 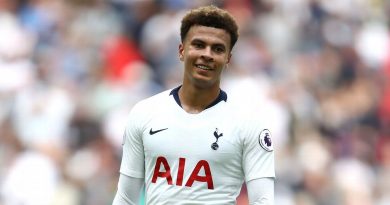 Sep 29, 2018 ayman022 Comments Off on Dele Alli hamstring injury rules him out of Tottenham clash with Barcelona – Mauricio Pochettino