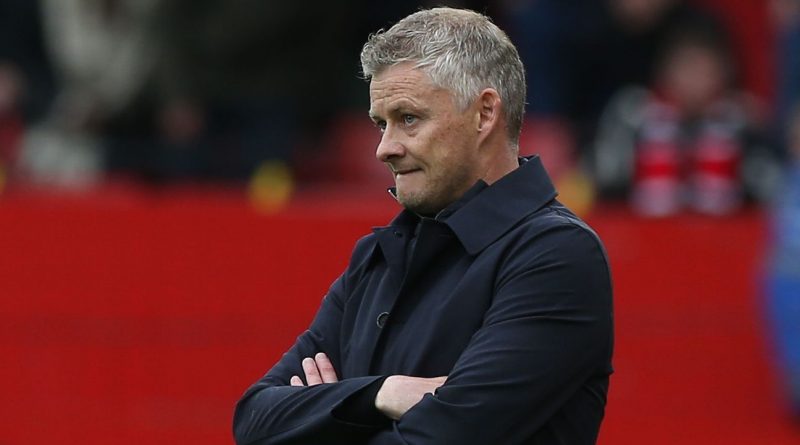 Manchester United are fully behind manager Ole Gunnar Solskjaer and will not be swayed by the “Ole Out” campaign on social media, according to the club’s football director John Murtough.

Solskjaer has come under fire after a disappointing run of results that has seen United win just two of their last six games.

– Stream ESPN FC Daily on ESPN+ (U.S. only)
– Don’t have ESPN? Get instant access
– Pogba hints at potential Juve return: I like Turin

The hashtag #OleOut has been used online by fans keen to see Solskjaer replaced but Murtough said the “hysteria” on social media will not affect the Norwegian’s position.

“We have a long-term strategy and confidence in the direction that we’re going,” Murtough told a fans’ forum meeting.

“The Premier League is one of the most competitive leagues in the world but we are 100% up for that challenge. We can’t get carried away and deviate from our plan. Ole and the staff are very focused on that.

“We won’t get distracted by what’s said on social media, which can sometimes create fervour and hysteria. It’s part of the modern game, but we stay focused.

“We believe that we’ve got the talent and the character within the squad to succeed.”

United added Cristiano Ronaldo, Raphael Varane and Jadon Sancho to the squad over the summer and Murtough said the club are already planning for the January transfer window with Solskjaer playing a key role in the decision-making process.

“The manager always has a key role in everything that we do on player recruitment,” Murtough added.

“We listen to our recruitment department and support them in terms of their thoughts or opinions. Now we have increased scouting coverage globally and trust our experts in what we do.

“Squad development is never ending and constantly evolving. We’re sitting with Ole and we’re talking about future plans in terms of where the squad will go and how we think it will develop.

“We want to balance squads with the right profile in terms of positions and in terms of age. We want a squad that can challenge today but also in the future as well.”

Meanwhile, United have appointed Dominic Jordan as their first director of data science.

“We already make extensive use of data to analyse players’ performance and physical condition, and to scout opponents and recruitment targets,” Murtough said.

“But there is huge potential to strengthen our existing capabilities, and build new ones, as part of a more integrated approach to managing and using data.

“Ultimately, it’s about ensuring that players, coaches and support staff are equipped with the best possible information with which to make the right decisions, quickly.” 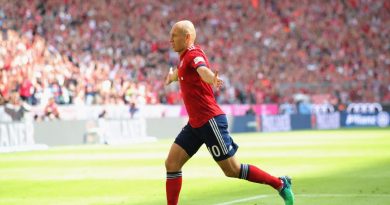 Bayern Munich’s Arjen Robben: We must not be talked into believing we are in a crisis

Oct 1, 2018 ayman022 Comments Off on Bayern Munich’s Arjen Robben: We must not be talked into believing we are in a crisis 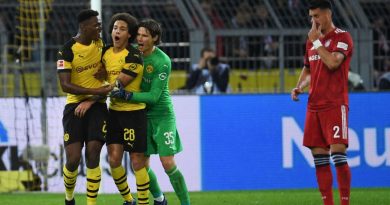 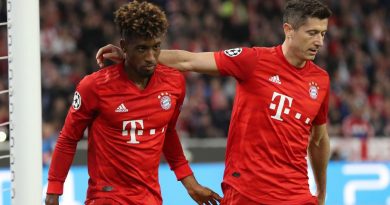