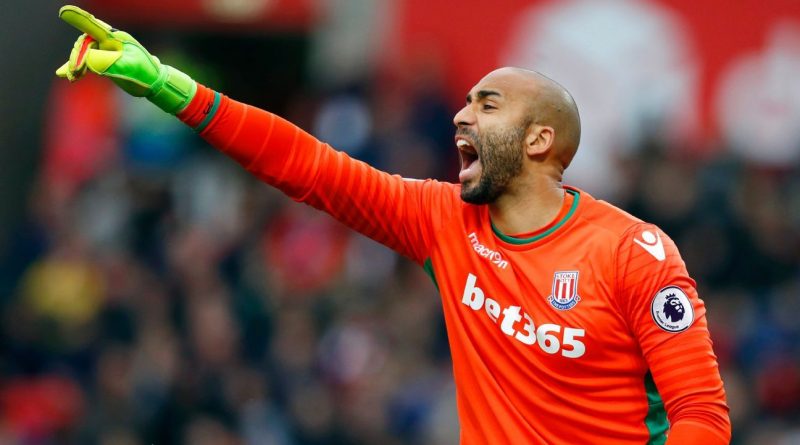 Manchester United are in advanced talks with Stoke to sign goalkeeper Lee Grant, sources close to both clubs have told ESPN FC.

United have lined up a deal for former England Under-21 goalkeeper Grant to provide cover for David De Gea and Sergio Romero.

Grant has a wealth of experience having made over 500 appearances in his career during spells with Derby County, Burnley and Sheffield Wednesday.

The 35-year-old only made his Premier League debut in 2016 when he initially joined Stoke on loan from Derby before making the move permanent in the January transfer window of 2017.

Grant made 30 appearances in the 2016/17 season after filling in for the injured Jack Butland, including a man of the match performance in a 1-1 draw against United at Old Trafford.

Grant was named the club’s player of the season for that campaign, but lost his place to Butland last term following his return to fitness.

United boss Jose Mourinho is keen to add to his goalkeeping options with Dean Henderson having gone out on loan to Sheffield United and Sam Johnstone expected to leave on a permanent basis.

Grant will provide experienced back-up for Mourinho and he will also boost the home-grown quota at Old Trafford. 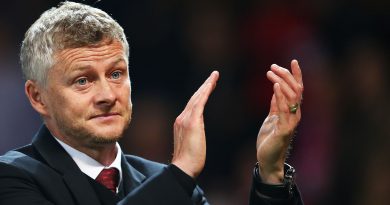 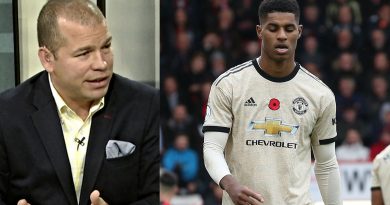 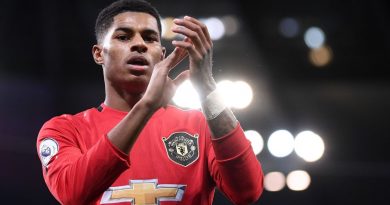 Premier League review: Manchester United’s Marcus Rashford could be an icon for years to come

Dec 9, 2019 ayman022 Comments Off on Premier League review: Manchester United’s Marcus Rashford could be an icon for years to come