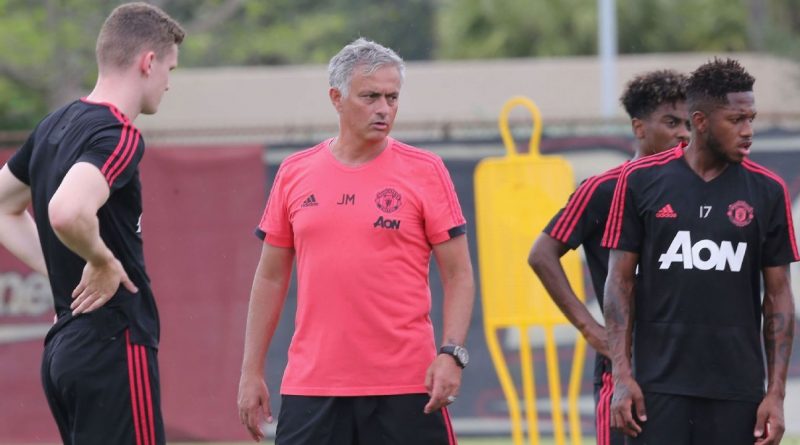 Manchester United are set to visit Australia next summer as part of their preseason preparations, sources have told ESPN FC.

United will play games in Perth as they prepare for the 2019-20 season, with a clash against another English side, possibly Leeds United, pencilled in for July. They are also set to face A-League side Perth Glory at Optus Stadium, according to reports in Australia.

The tour is likely to include stops in Japan and Hong Kong. The club are set to make an official announcement later this week.

United have spent four of their last five summers in the United States.

Louis van Gaal took his team to the U.S. in 2014 and 2015 before Jose Mourinho endured a problematic tour of China during his first summer in charge in 2016. United were beaten 4-1 by Borussia Dortmund in Shanghai before a friendly against Manchester City in Beijing was cancelled because of an unplayable pitch at the Bird’s Nest Stadium.

In 2017 and 2018, Mourinho based his players at UCLA in California during two more trips to the United States.

United last visited Australia in 2013 when David Moyes led a team against the Australian A-League All Stars in Sydney. The trip also included stops in Thailand, Japan and Hong Kong before the start of the Premier League season.

Chelsea visited Australia last summer and attracted a crowd of more than 55,000 for a 1-0 win over Perth Glory at Optus Stadium in July. 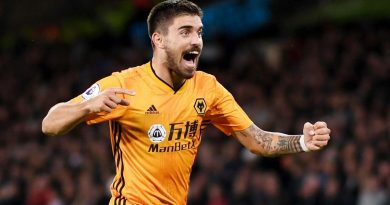 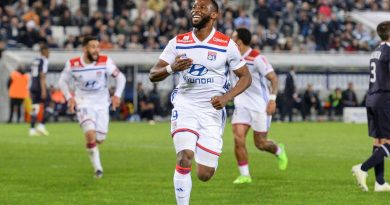 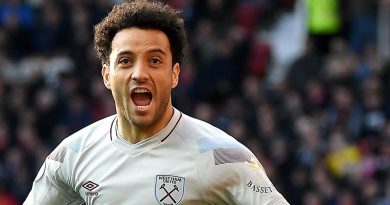 Apr 15, 2019 ayman022 Comments Off on Anderson equalizes for West Ham at Old Trafford