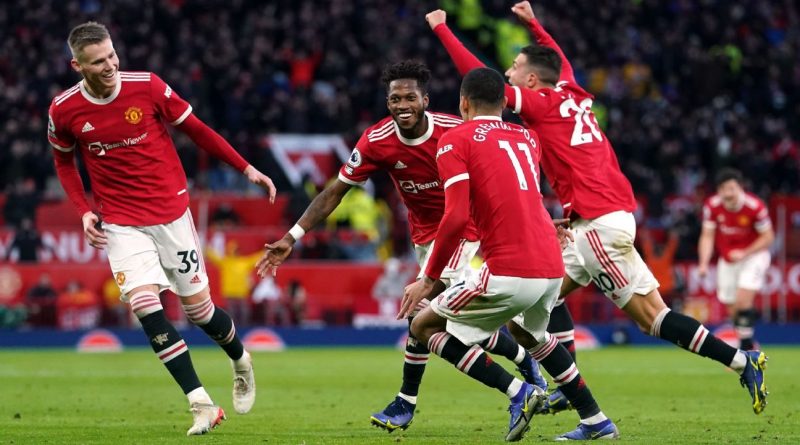 Manchester United earned a 1-0 win over Crystal Palace on new manager Ralf Rangnick’s debut thanks to Fred‘s second-half goal at Old Trafford in the Premier League on Sunday.

With just 13 minutes remaining, and only moments after Palace’s Jordan Ayew had missed a massive chance, Fred found the net after a neat pull back from Mason Greenwood.

Rangnick, who was announced as Ole Gunnar Solskjaer’s replacement on Monday, was unable to lead from the dugout during Thursday’s 3-2 victory over Arsenal, so Sunday marked his first official game in charge.

United’s players showed they had taken their new manager’s instructions on board as they pressed from the front and played at a noticeably quicker tempo.

The home side were by far the better team throughout as they closed down Palace at every opportunity and refused to allow their opponents any time on the ball.

Palace had won on their two previous visits to Old Trafford, and as the game wore on and United’s players were unable to press with the same intensity, causing some frustration among the home fans, there was a sense the visitors could make it a third consecutive success.

On 75 minutes, with David de Gea beaten, Ayew could not get on the end of James Tomkins‘ ball — and they were made to pay for that miss as Fred opened the scoring just two minutes later.

The clean sheet was United’s first at Old Trafford this season and it took them to three points behind fourth-place West Ham United, while Palace remain 13th. 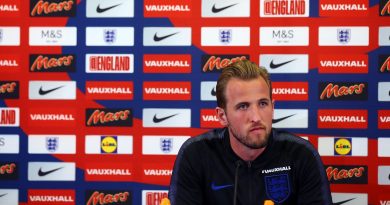 Kane: England can use Liverpool’s UCL run as motivation

May 23, 2018 ayman022 Comments Off on Kane: England can use Liverpool’s UCL run as motivation

May 11, 2018 ayman022 Comments Off on Gylfi Sigurdsson in Iceland’s World Cup squad despite injury 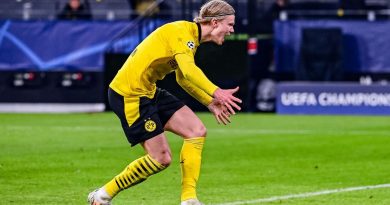