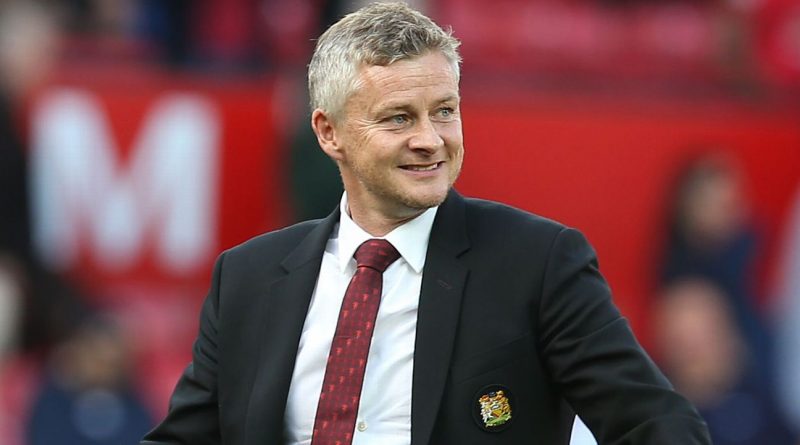 Former United captain Keane, speaking after Sunday’s 1-1 draw against Liverpool at Old Trafford, insisted that England captain Kane could be the answer to the team’s scoring problems.

– Ogden: Are Man United bold enough to go for Kane?
– Kuper: Why hiring of Solskjaer is a warning to other clubs

United have failed to score more than once in a game since beating Chelsea 4-0 on the opening weekend of the Premier League season and they face Partizan Belgrade in the Europa League on Thursday searching for their first away win in any competition since March.

But while Solskjaer said he is a fan of Kane, the United manager also backed fit-again forward Anthony Martial to make a difference to the team’s goal output once he is fully match fit after a recent thigh injury lay-off.

“Roy [Keane] is quite straightforward isn’t he?” Solskjaer said in Belgrade. “But for us, it’s about working hard and getting Anthony back is going to be a massive boost for us.

“I’m sure that, when Anthony comes back, that’ll help Marcus [Rashford] as well. With the forwards we’ve got and the pace, I’m looking forward to the next few weeks.

“Harry Kane? There aren’t many [like him]. The [Robert] Lewandowskis and Harry Kanes, they’re like Shearer, Van Nistelrooy, fantastic players.

“Ours are different types of players, but I like someone who can finish half a chance and he [Kane] does that. But he’s a Tottenham player.”

United face Partizan with the Europa League increasingly looking like being their best route into next season’s Champions League, due to the tournament winners being handed an automatic place in the more lucrative competition.

But despite his team currently sitting 14th in the Premier League, seven points adrift of the top four, Solskjaer said it is too early to suggest that United can only make the Champions League by winning the Europa League.

“I think the Europa League is important for us,” he said. “It’s a tournament, the last time we were in it, we won it.

“But you can’t rely on a cup tournament, on winning it. It might be luck, might be injuries.

“The Champions League for next season is an aim, if it’s top four or Europa League it doesn’t matter.

“We are still not in November and talking about not being in top four, you’re a little bit early there.” 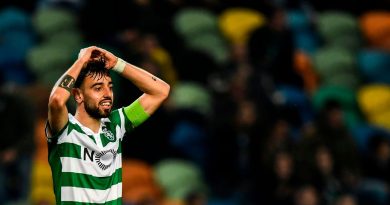 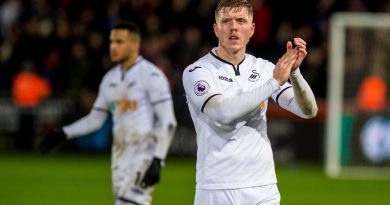 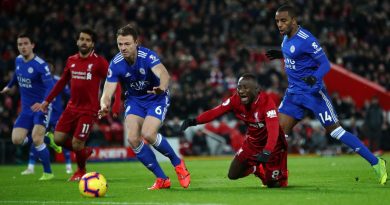