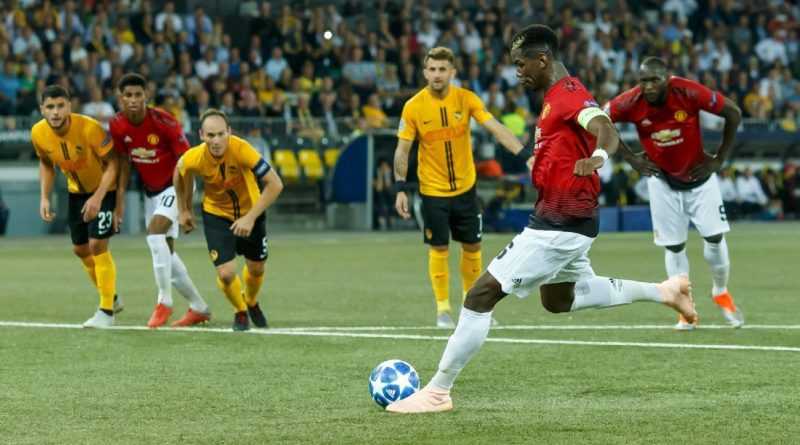 BERN, Switzerland — Manchester United midfielder Paul Pogba has thanked Jose Mourinho for letting him take a crucial penalty against Young Boys after he missed his last spot-kick against Burnley.

The United boss, meanwhile, praised the Frenchman, who scored twice in the 3-0 win in the Stade de Suisse, for having the “courage” to step up again.

“I didn’t have any doubts about taking the penalty,” Pogba told MUTV. “I know I missed [against Burnley] — Joe [Hart] got me that time.

“I have the confidence of the players to let me take it so I thank them for that and thanks the manager for letting me take it as well. The most important thing is to put the ball in and that’s what happened and I’m happy.”

Pogba’s first strike was a spectacular effort from the edge of the box but it was the penalty just before half-time that put United in complete control after a nervous opening 30 minutes.

“The first was a great goal and the second, I like the player to have the courage to take a penalty after one that he missed,” Mourinho said. “I like that. He missed against Burnley but the next penalty the team has he is there to take it and make it 2-0 and to kill the game for us.”

Pogba’s two goals doubled his Champions League tally and took him tor four for the season — just two shy of his total for the entire campaign last year.

Mourinho has urged the 25-year-old to get into more goalscoring positions while Pogba is hoping he has kicked off a goal rush.

“If I can do it I will try to help the team as much as possible,” Pogba said. “If I can score a goal or make an assist that will be great.

“The result was very important because it was the first game in the Champions League and we needed to start well. We did it and got the result we wanted.

“Maybe the performance should have been better but we have the result and the three points so we are very happy. I’m happy as well to score the goals that were decisive in the win.” 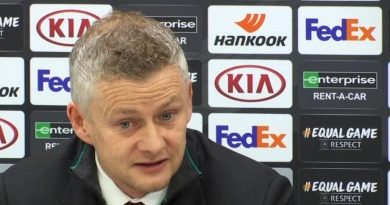 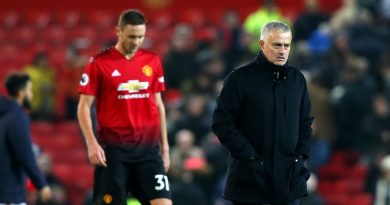 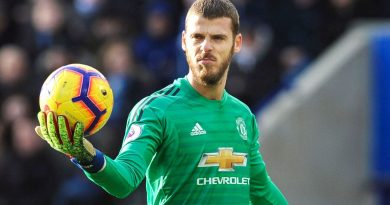