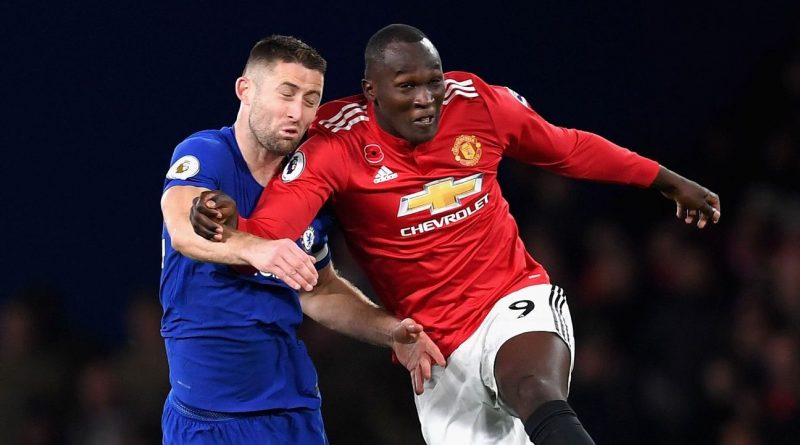 LONDON — Gary Cahill said it has saddened him to see talented young players leave Chelsea in recent years and praised Manchester United striker Romelu Lukaku for turning himself into a world-class striker since departing Stamford Bridge.

Lukaku joined Everton from Chelsea for £28 million in summer 2014 in search of regular first-team football and three years later earned a £75m move to United, where he has scored 27 goals in 50 appearances across all competitions this season.

Mohamed Salah and Kevin De Bruyne have blossomed into exceptional talents at Liverpool and Manchester City, respectively, since leaving Chelsea, and Cahill credited Lukaku with transforming his game to a similar degree.

“When he was here he had talent but he was very young,” Cahill said. “He’s developed into a world-class striker so credit to him.

“Sometimes when you’re at a club like Chelsea you feel sorry when you see a player move on, because naturally some progress and some don’t. You don’t hear about the ones that don’t.

“We all know it’s hard to have time to come in as a young player — maybe the club and the supporters give you seven, eight, nine games where you’re rusty and not performing.

“It’s difficult to do that. They’ve gone on and developed elsewhere, and he’s gone on to be a top player. There are loads of them.”

Cahill will face Lukaku when Chelsea take on United in the FA Cup final at Wembley on Saturday and he is under no illusions as to the nature of the challenge.

“It’ll be difficult,” he said. “I’ve played against him and trained against him loads of times. His attributes are what everyone can see: pace, power, strength and he can finish. His goal-scoring record is very good.

“But we’re not focusing on one player in this team. First and foremost, we’re focused on what we’re trying to do, and be respectful of the fact that they have numerous players who can turn a game on its head — as do we.”

Taking on United also means taking on Jose Mourinho, who remains Chelsea’s most successful manager with seven major trophies won across two spells in charge at Stamford Bridge, and Cahill knows exactly what to expect from his former boss.

“A very organised game plan, for sure,” he said. “Experience — he’s a very successful manager and that’s not by luck, it’s by preparation. We expect nothing less. They’ve got some very strong players and he’s used to winning this competition.

“It’s all set up to be a great game, with two big teams putting everything on the line to win a trophy.” 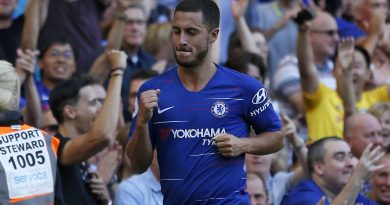 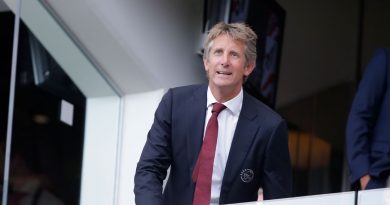 May 2, 2021 ayman022 Comments Off on Van der Sar talks up Man United role but no contact about replacing Woodward 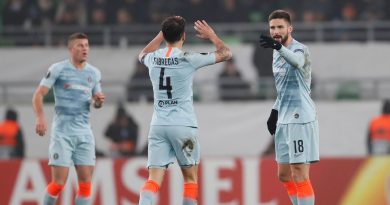