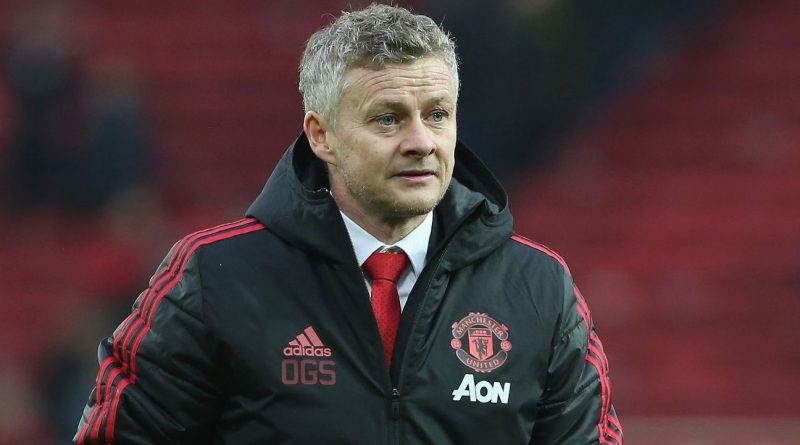 MANCHESTER, England — Ole Gunnar Solskjaer has challenged Anthony Martial to follow Cristiano Ronaldo‘s example and use Manchester United to become one of the best players in the world.

Martial penned a new five-year contract on Thursday that will keep him at the club until 2024. Solskjaer admitted the 23-year-old has had “ups and down” since arriving at Old Trafford in 2015 but wants the Frenchman to follow in Ronaldo’s footsteps having watched the Portuguese forward develop into one of the world’s best while they were teammates under Sir Alex Ferguson.

“You talk about Cristiano’s career, what he’s made, how he’s got there,” said Solskjaer. “Cristiano was the best, the way he’s changed to now.

“That’s part of any player — you’ve got to model yourself on someone and you’ve got to have more challenges ahead of you. Anthony sat down and wants to be a part of that and the club have got a top player there.”

Martial looked close to leaving United in the summer after slipping down the pecking order following Alexis Sanchez‘s arrival and missing out on a place in France’s World Cup squad. But after an impressive start to the new campaign which has seen him score 10 goals in 25 games and force his way back into Didier Deschamps’ plans he has ended speculation about his future by signing a new deal.

“It’s a confirmation that we are happy with him,” said Solskjaer. “We believe in him he’s got fantastic potential. He’s had ups and downs. As a young lad moving abroad it’s not easy but he knows he’s going to stay here for the coming future and I believe in him.”

Martial missed the 2-2 draw with Burnley on Tuesday through injury but Solskjaer is hopeful he will be able to return against Leicester at the King Power Stadium on Sunday. Paul Pogba should also be fit after picking up a knock against Sean Dyche’s side but Marcos Rojo has again been ruled out.

“We’ve not had a proper session since the game so hopefully both of them can get through that,” said Solskjaer. “Anthony will do some rehab work but I would imagine he will be involved.” 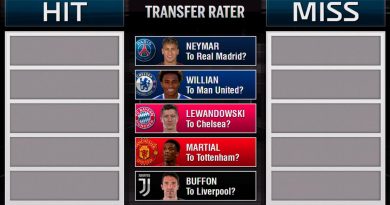 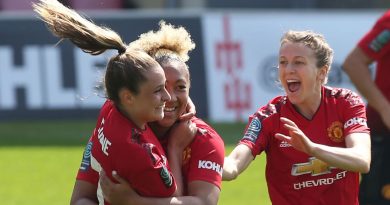 Apr 20, 2019 ayman022 Comments Off on Manchester United Women confirmed as champions ahead of promotion to Women’s Super League 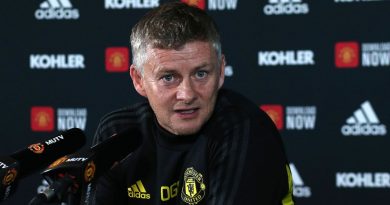