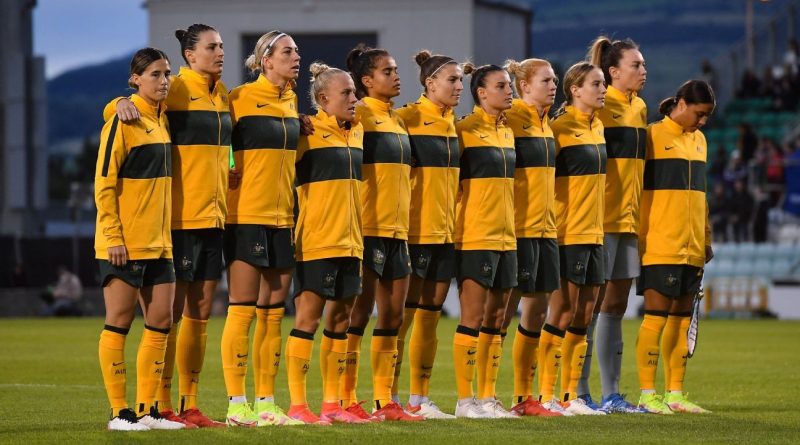 Matildas players have suffered “abhorrent” abuse on social media following claims of sexual abuse and harassment within women’s soccer, their union has announced.

Matildas great Lisa De Vanna has alleged she suffered same-sex sexual harassment, abuse and bullying during her decorated 150-game international career between 2001 and 2019.

Former W-League stalwart Rhali Dobson also alleged she was a target of sexual harassment in her career.

Football Australia, Professional Footballers Australia and Sport Integrity Australia have since launched investigations into the allegations while current Matildas players released a collective statement on Monday.

The PFA said after the allegations were published last week their members — including existing and former Matildas — had been heavily targeted with abuse on social media.

The union said that included homophobic abuse, threats and image-based abuse in the form of circulation of private images without players’ consent.

“To date, much of what we have witnessed on social media and seen directed at current and former players is abhorrent and has no place anywhere in society,” PFA co-chief executive Kathryn Gill said.

“This targeted and vile behaviour is unacceptable and must be called out.

“We will continue to work with authorities and won’t hesitate to involve the police as required, particularly in respect to instances classified as criminal in nature.

“The continuation of this targeted abuse exacerbates harm and will also act as a barrier for people coming forward.”

The PFA is working with the eSafety Commissioner’s Office to ensure players have the resources to report and address any online abuse, while those affected by abuse have had support and access to confidential counselling.

The union also reported any inappropriate images on social media.

“Many people from within our football community have approached us concerned about the disturbing activities of some anonymous social media accounts that are engaging in inappropriate social media posts,” a Football Australia spokesperson said.

“We are closely monitoring the activities of these accounts, including for potentially defamatory comments, and have reported and will continue to report activities of concern to the relevant authorities.” 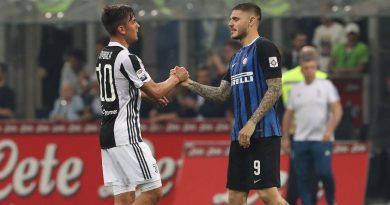 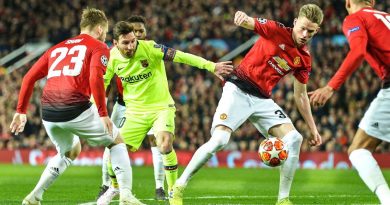