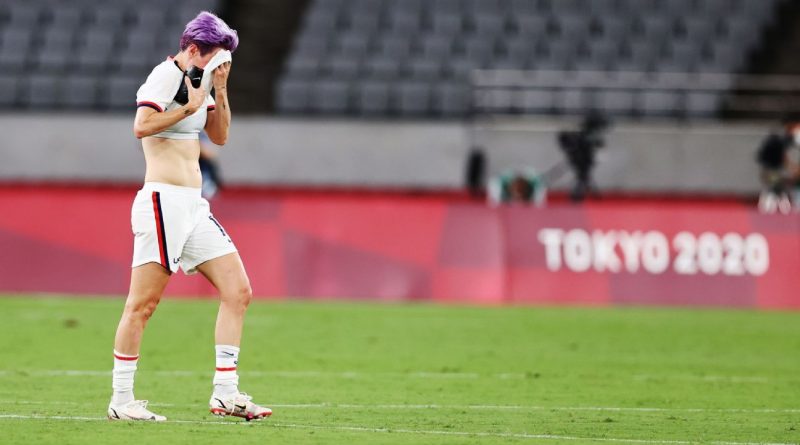 Megan Rapinoe said the United States Women’s National Team must move on quickly after a surprise 3-0 loss to Sweden in their Olympic Games opener on Wednesday.

The USWNT saw a 44-match unbeaten record end in humbling style as the tournament favorites and world No.1 ranked side was undone by two Stina Blackstenius goals and one from Lina Hurtig.

With four gold medals, the United States has more than any other nation and is vying to become the first team to win Olympic gold following a World Cup title.

To do that, though, they must move on quickly after the loss to Peter Gerhardsson’s side and speaking after the match, Rapinoe said: “We got our asses kicked, didn’t we?

“I thought we were a little tight, a little nervous, just doing dumb stuff.

“There’s no time to dwell and think about if Sweden is living in our heads or not. We’ve got another game in three days.”

US coach Vlatko Andonovski added: “It’s obvious we put ourselves in a big hole, but we’re the only ones who can get ourselves out of it.

“It’s not going to be easy. We’ve got to get positive results in the next two games, but the fact there is still a chance [means] I know this team is not going to give up.”

Sweden leads Group G heading into Saturday’s game against Australia in Saitama, while the United States face New Zealand. The top two teams in the group advance to the knockout round.

“Brave attitude to win the ball and transition so well. Yeah, I’m satisfied.” 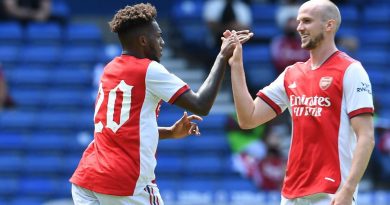 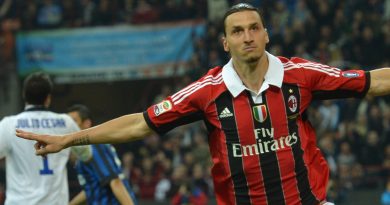 How Zlatan Ibrahimovic fits into a 'poor' Milan side

Dec 27, 2019 ayman022 Comments Off on How Zlatan Ibrahimovic fits into a 'poor' Milan side 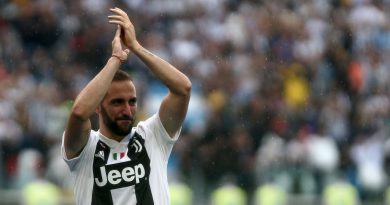