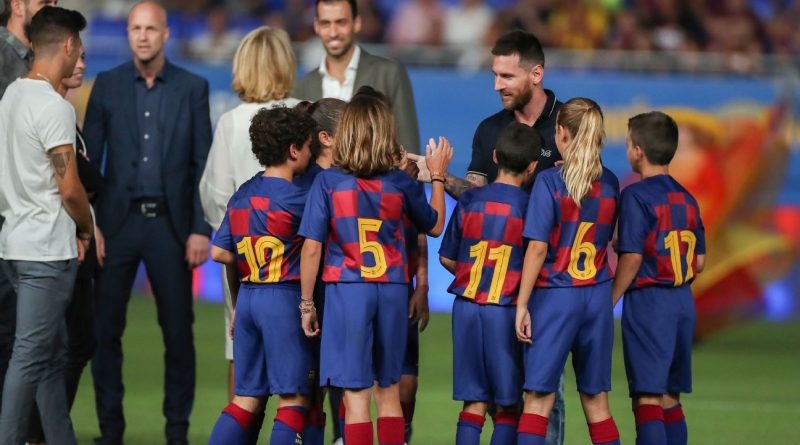 BARCELONA — Lionel Messi was among a long list of special guests as Barcelona officially opened the new Johan Cruyff Stadium on Tuesday with a match between their U19s and Ajax’s youth team, two of the clubs the late Cruyff represented during an esteemed career.

Barca also unveiled a statue of the Dutchman, who played for and managed the club, outside their Camp Nou home on Monday.

The new stadium is located at the club’s training ground in Sant Joan Despi, a suburb outside the city of Barcelona. The capacity is 6,000 and it will be the home of Barca B, the women’s team and the U19s when they play in the UEFA Youth League.

Those teams had previously played their home matches at the Mini Estadi, which is located next to Camp Nou. That stadium will now be knocked down and replaced by an arena for the club’s basketball and futsal teams.

All of the ongoing work is part of the wider Espai Barca project, which will eventually see Camp Nou updated, with a roof added to the stadium and the attendance breaking the 100,000 barrier.

Messi, Busquets and Pique watch on from the centre circle as Jordi Cruyff takes a ‘ceremonial’ kick off to open the stadium named after his father pic.twitter.com/kU5iXHBpTL

Club captain Messi, along with Sergio Busquets, Gerard Pique and Sergi Roberto, stood in the centre circle prior to Tuesday’s match as Cruyff’s son, Jordi, took a ceremonial kickoff to officially open the stadium. Cruyff’s wife Danny and his daughter Susila were also in attendance.

On the pitch, Naci Unuvar, who only turned 16 in June, scored two brilliant goals as Ajax beat a Barca side coached by former goalkeeper Victor Valdes 2-0.

Barcelona president Josep Maria Bartomeu lauded the opening of the stadium as “a historic moment which will remain in the club’s memory forever.”

Cruyff, who died of cancer in 2016, first signed for Barcelona as a player in 1973, joining the club from Ajax. He went on to manage both clubs, too, with his playing philosophy still very much present in everything the two teams do. 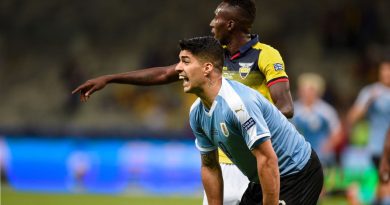 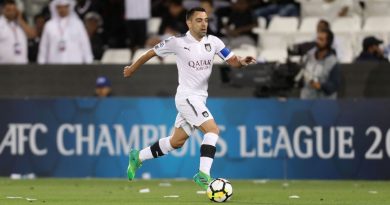 Xavi Hernandez: I’m not ready to coach Barcelona yet despite Pep Guardiola comparisons

Oct 6, 2018 ayman022 Comments Off on Xavi Hernandez: I’m not ready to coach Barcelona yet despite Pep Guardiola comparisons 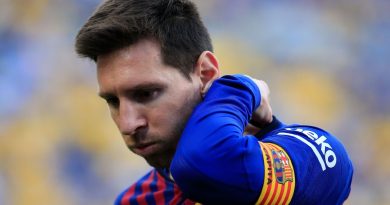 Barcelona keep or dump: Who should play alongside Lionel Messi next season?

May 15, 2019 ayman022 Comments Off on Barcelona keep or dump: Who should play alongside Lionel Messi next season?