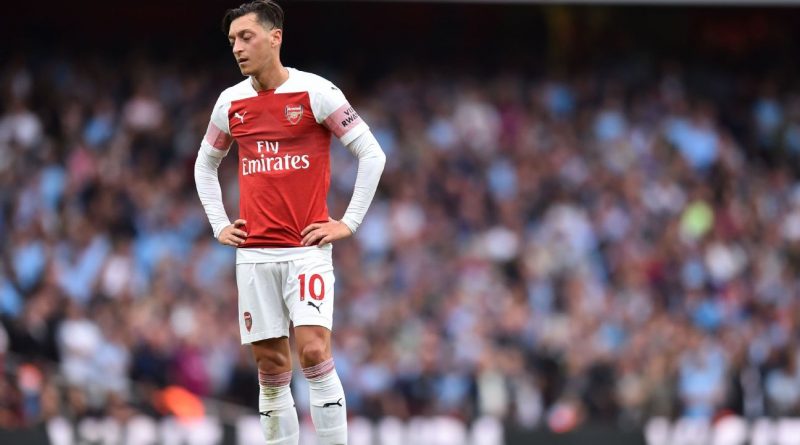 Mesut Ozil’s immune system has been the source of much scrutiny and a few jokes over the last couple of years as the Arsenal playmaker keeps missing games because of sickness.

When he was left out of the game against West Ham on Saturday it was the latest incident of the German being ill since January 2017 and he’s also had several minor injury problems during that time.

The absence has fueled talk of a possible rift between Ozil and new head coach Unai Emery over the midfielder’s role in Arsenal’s new pressing system, but history suggests that the official explanation of a simple cold is far from unlikely.

Ozil came down with flu during the hectic Christmas period and missed the 2-0 win over Crystal Palace on Jan. 1 — which featured Olivier Giroud’s classic scorpion-kick goal — and the following 3-3 draw at Bournemouth two days later. He also sat out the FA Cup third-round win over Preston North End, but likely would have been rested for that one even if he was fully fit.

Ozil missed the trip to Liverpool on March 4 after leaving the training ground with an illness during the week. Arsenal lost 3-1 at Anfield after Arsene Wenger also benched Alexis Sanchez following a spat, which came in the wake of the Gunners’ embarrassing 5-1 loss to Bayern Munich in the Champions League. Ozil was then only a substitute in the return leg against Bayern three days after the Liverpool game, which also ended in a 5-1 defeat and then missed the following Premier League game, a 3-1 loss at West Brom, with what the club called a “tight hamstring.”

Ozil had to travel home from Burnley just hours before Arsenal’s away game after falling ill at the team hotel — though Wenger said after the 1-0 win that he was unsure of the nature of the illness.

“The doctor came to see me and said he had to travel back home, he was in the hotel with us,” Wenger said. “He travelled up with us, then travelled back.”

The late withdrawal forced Ainsley Maitland-Niles to travel up from London that day as Arsenal only had 17 players in the squad.

Ozil returned with a brilliant display in the following game against Huddersfield as he set up two goals and scored one himself in a 5-0 rout.

Illness was cited as the reason for Ozil missing Arsenal’s second leg against Ostersund in the Europa League round of 16, with the Gunners holding a 3-0 lead from the away game. He was then fit to start the Carabao Cup final three days later.

Asked why the German gets sick so often, Wenger said: “Ozil’s immune system is a bit in trouble at the moment and I don’t know why. I hope we can improve that medically.”

Ozil missed Arsenal’s 4-1 win over West Ham with what Wenger described as “flu” but recovered in time to start the first leg of the Europa League semifinal against Atletico Madrid four days later.

Ozil was left out of the squad against West Ham again, with new coach Emery having to deny claims of a rift after the game, saying the midfielder missed Friday’s training session with an illness.

“He was sick yesterday, he spoke with the doctor and with me and we decided not to play today,” Emery said.

Apr 12, 2022 ayman022 Comments Off on Chicharito and LA Galaxy beat Vela and LAFC at El Trafico despite VAR controversy 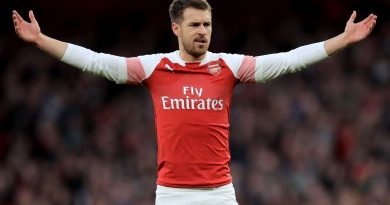 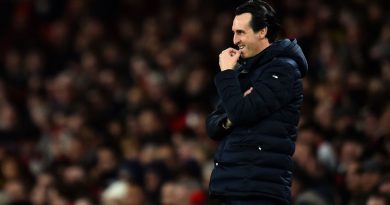