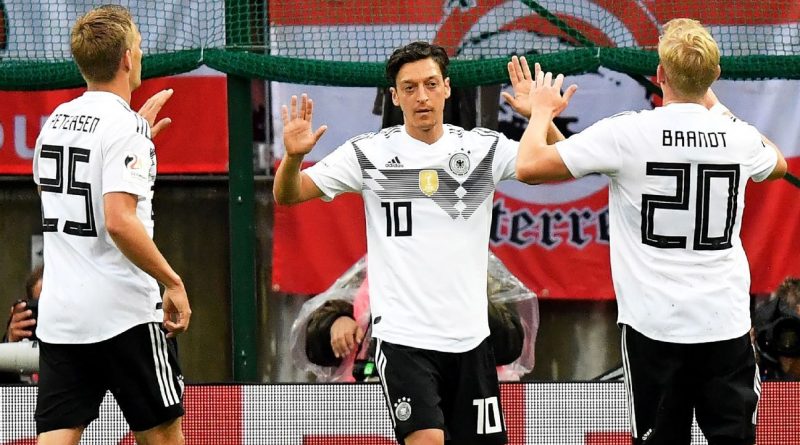 Former Bayern Munich and Germany midfielder Lothar Matthaus has told ESPN FC that Mesut Ozil will not be missed following his international retirement, adding “his time to play in the national team is over” based on his recent performances.

Ozil, 29, stepped away from the Germany squad on Sunday, citing racism and lashing out at the president of the German football federation.

The Arsenal midfielder will not add to his 92 caps, 23 goals and 40 assists for his country following political tensions regarding his Turkish roots and his omission from the starting XI during this summer’s World Cup as the defending champions embarrassingly crashed out in the group stage.

Matthaus said Ozil had done “a good job for Germany” in previous years but of late had failed to “hit the same performance” that helped them win the 2014 World Cup, and it was time to move on to new players.

Asked if Ozil would be missed, Matthaus told ESPN FC: “No, we have a lot of good players, and when some player can not perform like before, we have option to give the new generation the chance to help us to make the results like, for example, 2014.”

Ozil was heavily criticised in Germany for his meeting with Turkish president Recep Erdogan in May, when he and Ilkay Gundogan posed for a photo during a visit to London.

And though Matthaus, a World Cup winner with Germany in 1990, said the media coverage around the photograph played its part in Ozil’s decision, he believes Germany would be better served going forward without the Arsenal playmaker’s services.

“I think football is football, politic is politic,” said Matthaus, who met met with Russian leader Vladimir Putin during the World Cup. “Mesut made a good job for Germany in [previous] years but in the last one and a half year he didn’t hit the same performance like four years ago when we won the World Cup in 2014 in Brazil against Argentina.

“I think his time to play in the national team is over. Not because of some picture, of of political decision. It doesn’t matter, I don’t care. I see the football player Mesut Ozil, and he didn’t perform like before.” 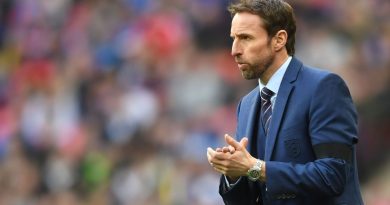 Nov 10, 2021 ayman022 Comments Off on Karim Benzema will play for France even if guilty in blackmail trial