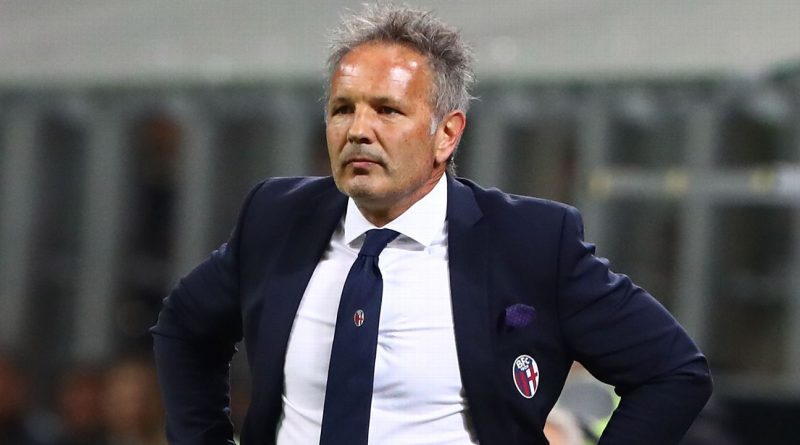 Italian police are investigating claims made by Bologna manager Sinisa Mihajlovic after he accused a police officer of calling him a “gypsy s—” outside the Stadio Olimpico in Rome on Wednesday.

Videos showing Mihajlovic being restrained by police and asking who somebody was calling a gypsy were circulating on social media on Wednesday during the Coppa Italia final between Lazio — one of Mihajlovic’s former clubs — and Atalanta.

Mihajlovic’s wife Arianna Rapaccioni said initial reports that it had been a Lazio fan who had insulted her husband were inaccurate, alleging instead via a story on her Instagram page that it was a police officer.

This, according to a police statement, has only aggravated the matter, which they say they are investigating and have invited Mihajlovic to come forward with proof.

“With regards to the offences aimed at the coach of Bologna, Sinisa Mihajlovic, the commander of the local Roman police expresses indignation and disappointment for what happened, but the claims contained in a posts published on the Instagram profile of the coach’s wife, which indicate that it was an agent of the local police who was probably responsible, even before the necessary checks have been carried out, is a serious incident which only risks further fuelling hate towards those who wear a [police] uniform,” the statement read.

“The police force are available to receive a complaint if the Mihajlovic family have certainty about what has been declared.”

Mihajlovic has backed up his wife’s version of events and said it was a police officer, not a Lazio supporter, who insulted him.

“What Lazio fan? I was insulted by a policeman,” he told La Gazzetta dello Sport. “It’s already a disgrace to hear yourself be called a gypsy during a game by opposition fans, and I’ve never heard any PA announcement to tell people to stop, but I can’t accept it when it comes from a policeman, dressed in uniform, who’s there to ensure order is respected and not attack and insult people.

“So when this happened on Wednesday, I reacted. I am tired of these attitudes and being insulted. You have got to have a bit of respect and when this is lacking, that instinct from days gone by comes back and I would face up to anybody face to face.

“I was in the car with my sporting director [Riccardo] Bigon and Bologna’s solicitor [Luca] Bergamini. We were stopped after Ponte Milvio because there had been some clashes. I showed the policeman our pass and asked how I could get to the stadium car park.

“He had a helmet on and was carrying a baton and he screamed at me in a nasty way that I couldn’t get past and I should go away. I told him that there was no need to scream at me and he said, word for word: ‘don’t p*** me off, I’ve told you to go away so get away and f*** off.’

“As we were driving away, I heard ‘gypsy s—‘ and when I heard that, I lost it, I got out of the car and he ran away towards his colleagues, who blocked me. I said that he’d called me a gypsy and they pushed me away and even they invited me to let it go and go away.

“Lazio fans arrived to defend me and I realised that it could get out of hand with the police so I told them to stay calm, that it was my fault and to get away. I ask you: is this normal? No, it’s not.”

Mihajlovic is due to return to the Olimpico on Monday night, where he played six seasons for Lazio, as his Bologna side look for the win they need to secure survival. 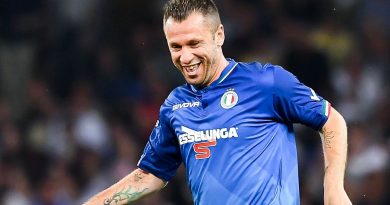 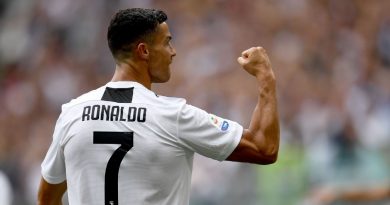 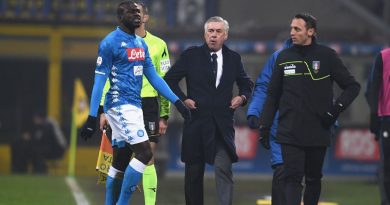 Jan 18, 2019 ayman022 Comments Off on Napoli walking off in face of racial abuse wouldn’t be a ‘defeat for football’ it would be a victory