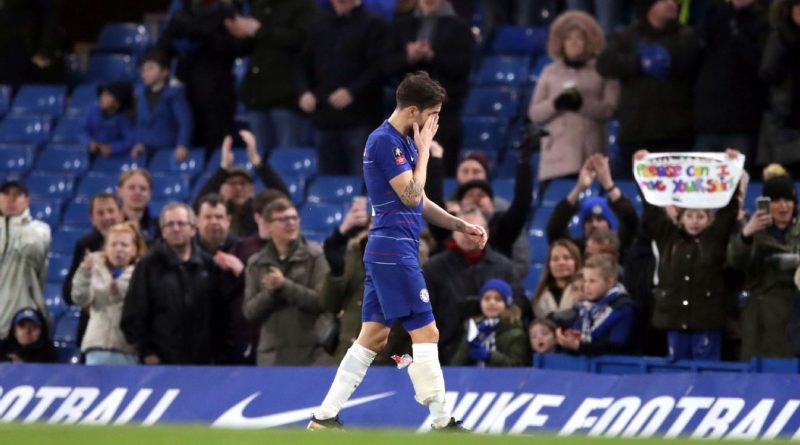 “Cesc Fabregas has today completed a permanent transfer to Monaco,” Chelsea said on their website as Monaco confirmed he had signed with them until June, 2022.

Fabregas, who had six months left on his contract at Stamford Bridge, said a tearful farewell to supporters after captaining Chelsea in last weekend’s FA Cup win over Nottingham Forest.

He has signed a three-and-a-half-year deal with Monaco, who are 19th in Ligue 1 and coached by his former Arsenal teammate Thierry Henry.

“It is a great pleasure to join Monaco, it is a new project for me. It is a quality squad with young players and a young coach,” said Fabregas, referring Henry.

“I am looking forward to starting, we have a big game against Marseille on Sunday. I am very excited.”

Fabregas leaves Stamford Bridge after a four-and-a-half-year spell that saw him play a key role in two Premier League title triumphs and win the FA Cup and the League Cup.

“We thank Cesc for his wonderful service and wish him the very best of luck for the next chapter in what has been a fantastic career,” Chelsea said in a statement.

His departure could force Chelsea into the market for midfield reinforcements, with head coach Maurizio Sarri having felt Fabregas was the only player in his squad technically equipped to fill in for Jorginho as a deep-lying playmaker. 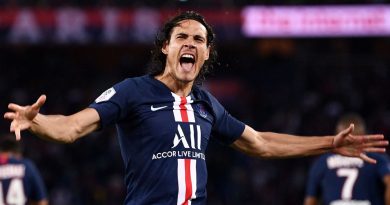 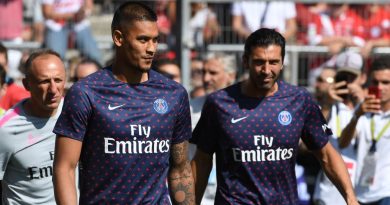 Sep 11, 2018 ayman022 Comments Off on PSG’s Gianluigi Buffon to be backup to Alphonse Areola – Thomas Tuchel