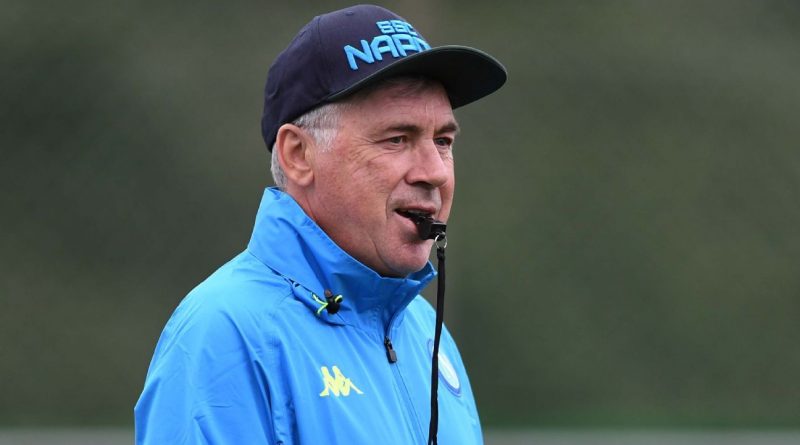 Napoli have been warned by the head of the Italian police that there could be consequences if they walk off the field because of racism.

Napoli have said they will ignore the warning from Italy’s interior minister Matteo Salvini and walk off the pitch in the event of a repeat of the racial abuse suffered by their defender Kalidou Koulibaly on Boxing Day.

Koulibaly was subjected to monkey chants from Inter Milan fans during the Nerazzurri‘s 1-0 win at San Siro.

Napoli coach Carlo Ancelotti said he tried on three occasions to get the referee to suspend the game and afterwards threatened to take matters into his own hands the next time he hears racist insults — something the club backed him on.

“I have a lot of respect for people of Ancelotti’s stature, and I understand where he’s coming from; but every action has its consequences,” said Franco Gabrielli, the head of the Italian police, at an international conference on safety in football held at Sassuolo’s Mapei Stadium on Monday.

“I agree that there has to be a strong signal so that we can stigmatise every expression of racism and discrimination; but we need to find out the right balance between different solutions in order to pick the best one: because some decisions might have even worse consequences in terms of public safety.”

“Hence, the final decision must come from the person in charge of public safety, who assesses things beyond just the sporting aspect.

“Everyone must play a role, from footballers to managers who need to be careful when they speak to the press so as not to enflame spirits. And we — security staff and police alike — also need to have more common sense: it is imperative we repress all forms of violence but, for instance, we could be more flexible over banners, as long as they do not promote hatred or violence.”

Ancelotti had clarified what he meant by “walking off the field” when talking to reporters before and after Napoli’s Coppa Italia fixture against Sassuolo, making it clear that it would be a “temporary interruption” and not an “abandonment,” something he said the rules allowed.

“Temporarily interrupting the game would send out a strong signal,” he said. “It is important that we differentiate between a suspension and a temporary interruption, and I hope there will be more clarity in terms of what the rules and regulations allow.

“Right now, it feels like interrupting a game is a tragedy: but it’s not a tragedy, games get interrupted all the time for all sorts of reasons, such as rain. Abandoning a game would have implications in terms of public safety, but merely interrupting it temporarily would send a strong signal and force people to reflect a bit more.

“We’re not demanding to be allowed to do what we please: we’re just asking for rules to be respected.

“We believe these rules were not respected in the Inter game, and we just want them to be.

“Clearly, these rules and regulations are not clear enough; so much so that I believe the FIGC are trying to simplify the rules and clarify who has to take the decision to interrupt a game. We never spoke about, or demanded, abandoning the game: all we asked for was a temporary interruption.”

Ancelotti, who has managed in England, France and Spain as well as Italy added: “This is not a “Napoli problem.  It is a social and cultural problem affecting the whole of Italian football. This is something that has been successfully eradicated in most other countries, whereas Italy are lagging behind. Italians are intelligent and creative people and I am sure this problem will be solved.” 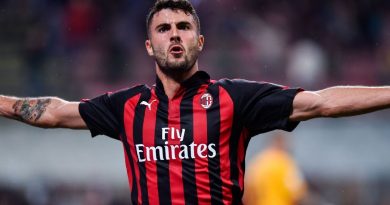 Sep 1, 2018 ayman022 Comments Off on Patrick Cutrone comes off the bench to deliver AC Milan win over Roma 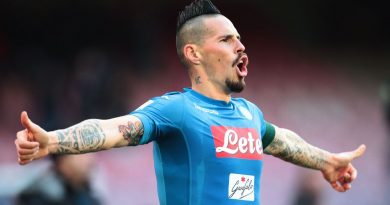 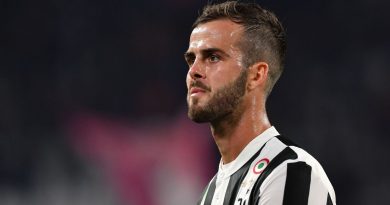