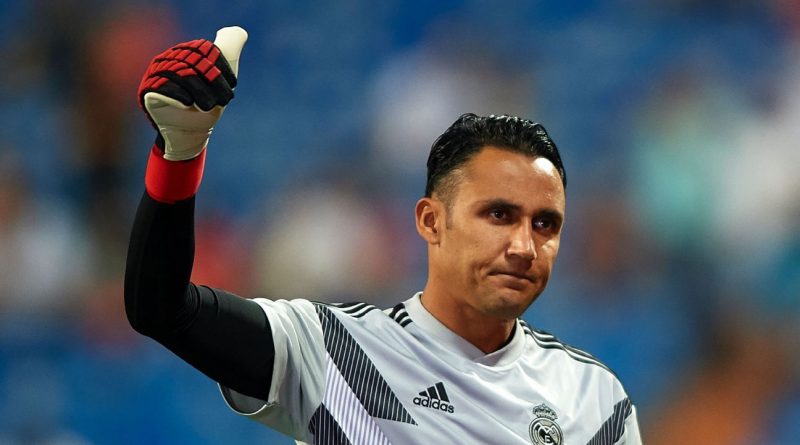 Thibaut Courtiois’ transfer to the Bernabeu from Chelsea last summer has limited Navas to just just eight appearances this season, and with neither Bernd Leno, Petr Cech or Emiliano Martínez impressing for the Gunners so far this campaign, Emery may be tempted to strengthen his options.

But when asked about the reports Emery responded: “Not true.”

Emery also provided an update on Aaron Ramsey’s contract situation, amid rumours that Juventus have held talks with the midfielder about signing a two-year deal.

Ramsey will be available as a free agent this summer as his contract expires at the end of the season and he has not been offered a new deal at the club.

The Welshman played the last 15 minutes of Arsenal’s comprehensive 4-1 home win over Fulham on New Year’s Day, adding his side’s third goal from the bench.

“I don’t know,” said Emery, when asked whether he knew if Ramsey had held talks with the Italian champions.

“I want his focus every day with us on training and thinking for the next match.

“I am looking at him and he’s very concentrated with us now. On Tuesday, he scored when he played 15 minutes, and he gave a good performance. I want that from him, and also he needs to [look] at his future. But I want him in the present with us.

“At the end of the season is the moment he can go to one team or another team.”

Emery was speaking ahead of Arsenal’s third-round FA Cup clash with Blackpool on Saturday, in what will be the Spaniard’s first taste of FA Cup action.

Defenders Shkodran Mustafi, Nacho Monreal and Hector Bellerin will all be assessed ahead of the trip to Bloomfield Road after recent injuries but Mesut Ozil remains a doubt after Emery confirmed the German had missed training on Thursday as he continues to recover from a knee knock.

“I know [the FA Cup] is very important for every English team,” Emery said.

“Arsenal is in the history the best team in this competition, played 20 finals, won 13 times. This respect for our supporters and the competition I took quickly.

“I want to do something important and this is a big opportunity for us. It will be very difficult but we’re excited for this competition and are looking forward to starting on Saturday.”

On his team selection for the tie Emery said he will pick a “competitive” side, although he said the fixture is an opportunity to give minutes to some fringe players.

“The team for Saturday is the same. Maybe we can share with some players who are playing less, or some young players,” Emery added.

Emery’s side have played Blackpool before this season, winning 2-1 at the Emirates in October to reach the quarterfinals of the Carabao Cup. 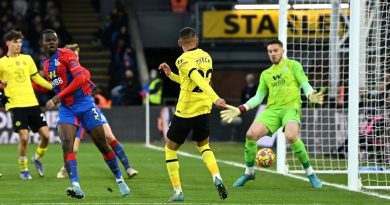 Apr 7, 2021 ayman022 Comments Off on Inter Milan have released their first jersey with their new club badge and it is wild 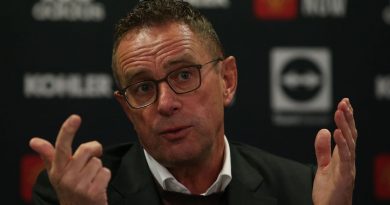