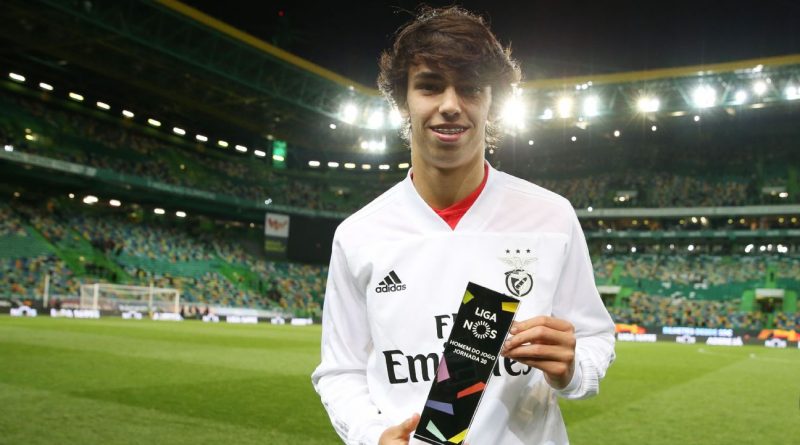 Benfica midfielder Joao Felix, who has been compared to Cristiano Ronaldo and linked with Manchester United, is a future candidate for the Ballon d’Or, his agent has said.

United are prepared to offer £100 million for the 19-year-old in the summer, Diario AS has reported, with Real Madrid and Barcelona also monitoring him.

“Joao Felix is one of the best talents to have emerged from the 1999 generation and has everything needed to become the most expensive transfer in Portuguese football and even a candidate for the Ballon d’Or,” agent Pedro Cordeiro told Record.

In November, Portugal under-21 international Felix signed a new contract, which has a €120m release clause, until 2023.

“I’m in the best club in Portugal and one of the best in the world,” he said at the time. “To be a part of the first team is a dream come true.”

El Mundo Deportivo recently reported that Benfica were considering offering Felix an improved deal with a view to increasing his buyout clause to €200m.

Felix, promoted to Benfica’s first team in the summer, has scored seven goals in 13 league appearances.

He came through Porto’s youth ranks before joining Benfica in 2015, and in January was voted the best player in the league. 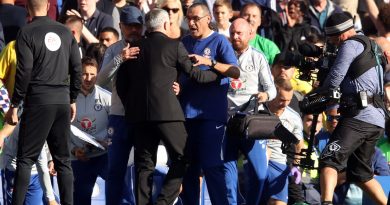 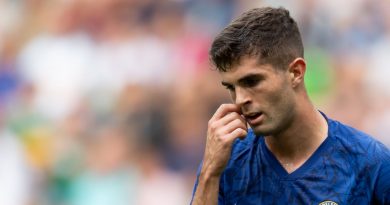 Premier League overreactions: Will Chelsea fall out of top 6?

Aug 13, 2019 ayman022 Comments Off on Premier League overreactions: Will Chelsea fall out of top 6? 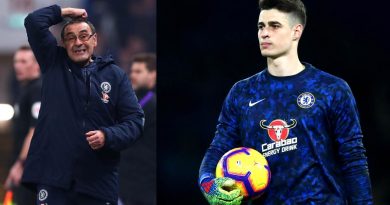